Europe was the first continent to receive coffee and introduce it to the rest of the world. For many Europeans, coffee is more than just a trendy black beverage that keeps us awake and makes us feel fashionable; it is also a reflection of their food culture, national history, and zeitgeist. Different countries have established their unique coffee cultures based on their history and people’s habits; some even claim that we may learn a lot about the locals by visiting their cafés! 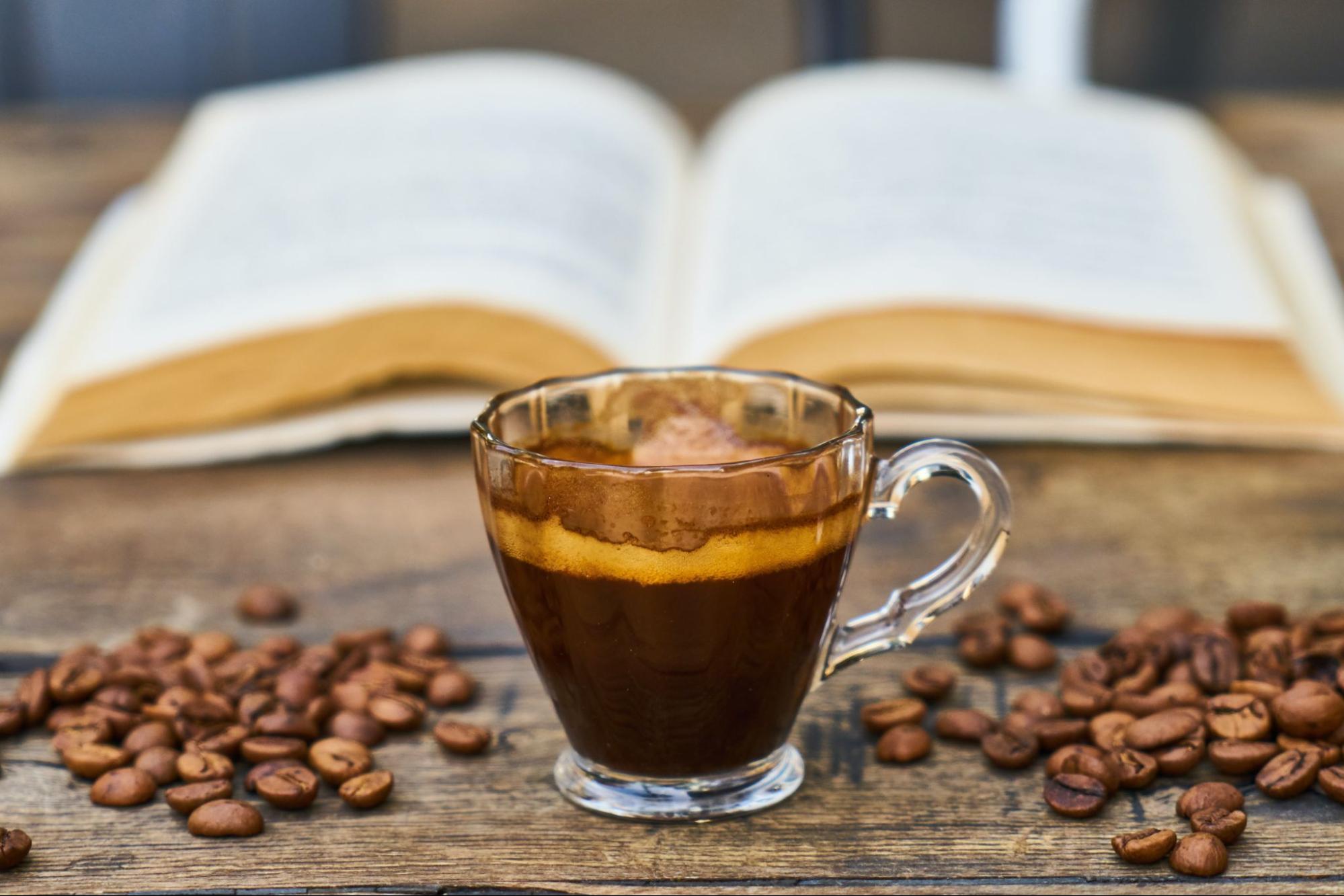 If you sit in a café in France and order a simple cup of coffee, you will be delivered diluted coffee in a huge cup. Order a noisette if you want something that tastes like a genuine Italian espresso macchiato. You should order a café-crème if you prefer a little cream instead of milk. The café au lait is the closest French analogue to the cosy cappuccino and is frequently requested for the morning.

Germany is next, as one of the world’s leading coffee importers. Due to its energising effects, coffee was regarded as a revolutionary drink in this country around 1860. Germans drink a lot of it nowadays, notably the traditional Milchkaffee (meaning “milk coffee”). The Pharisäer, made with a quarter cup of coffee, a sugar cube, two shots of rum, and whipped cream, is for the braver. Eiskaffee is another option, but it’s not your typical “iced coffee.” Coffee, ice cream, and freshly whipped cream are used to make it.

When it comes to Austria, did you know that the first coffee shop opened in Vienna in 1683 to commemorate the end of the city’s unsuccessful Ottoman siege? The Habsburg aristocracy gathered at Café Frauenhuber in 1824 to hear Beethoven and Mozart’s musical creations. The Schwarzer — black coffee without milk — and the Brauner — weaker coffee with a drop of milk foam — are two of the most common variations. Are you looking for something with a little more substance? What you should order is a Verlängerter. Something a little more substantial? The Kapuziner is a fantastic choice because it includes whipped cream.

If you order a café con leche in Spain, your aspirations of drinking something akin to an espresso macchiato will be crushed. This macchiato has a lot more milk than a regular macchiato. If you’re looking for something sweeter, try a café bombón, a Valencian speciality prepared with equal parts condensed milk and coffee that’s now widely accessible. When served in a glass, the layers of coffee and milk remain distinct and apparent. Meanwhile, the Spanish abuelas, or grandmothers, are likely to like carajillo, a type of Irish coffee (sometimes spiked with whiskey or rum).

Why not try the café con hielo in the summer? A slightly longer shot of hot espresso is given in a separate glass with two to three ice cubes. This is known as a café del Tiempo in Valencia and is served with a slice of lemon. Tea is well-known in England as the preferred hot beverage. When the English do drink coffee, it’s made in the same way as it is in the United States: drip-style, with lots of cream and sugar, flavour syrups, or even instant coffee blended with hot water in a mug. Although not the most unusual European coffee, it is well-liked.

The classic Irish Coffee has a variety of stories and versions: Irish whisky, coffee, and brown sugar, with a dollop of cold, fresh whipped cream on top. Joe Sheridan, the chef of Foynes’ airport restaurant, is said to have developed this sweet concoction in 1943 as a consoling drink for travellers boarding transatlantic flights. “No, that’s Irish coffee!” Sheridan said to those who questioned if it was Brazilian coffee. 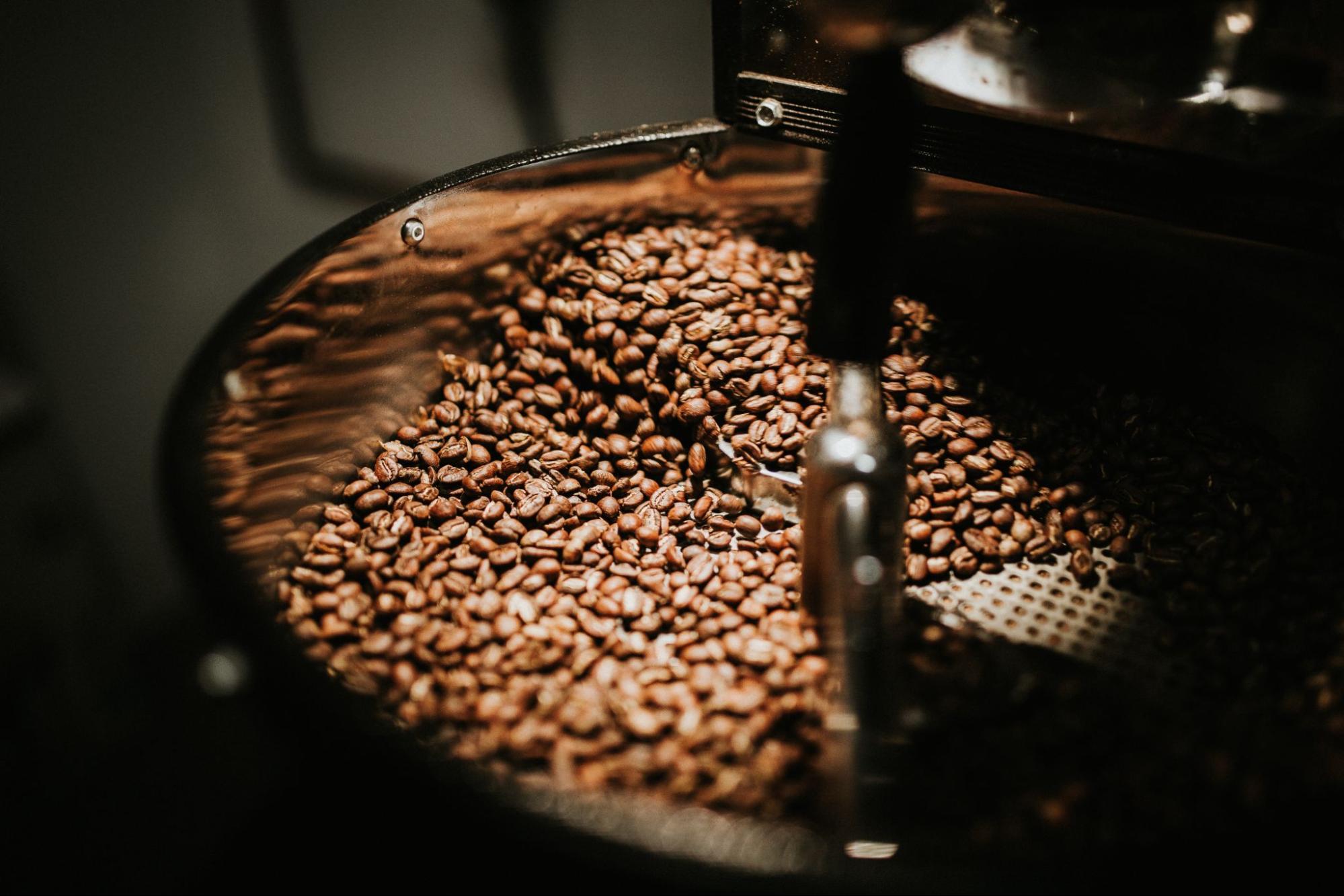 A hearty meal and a large cup of coffee are essential parts of each Swedish morning. Swedes, like Finns, regard coffee consumption as a long and pleasurable ritual, preferring a large, strong cup with milk to espresso. When it comes to leisure, the Swedish use the term fika to denote going to a café or taking a break from work to drink a coffee (in this case: fikapaus). The word fika is thought to be a slang inversion of the syllables in the Swedish word kaffi, which means “coffee.” For many Swedes, fika is a special occasion when they go to the bakeries (konditorier) and eat a fikabröd (sweet bread). 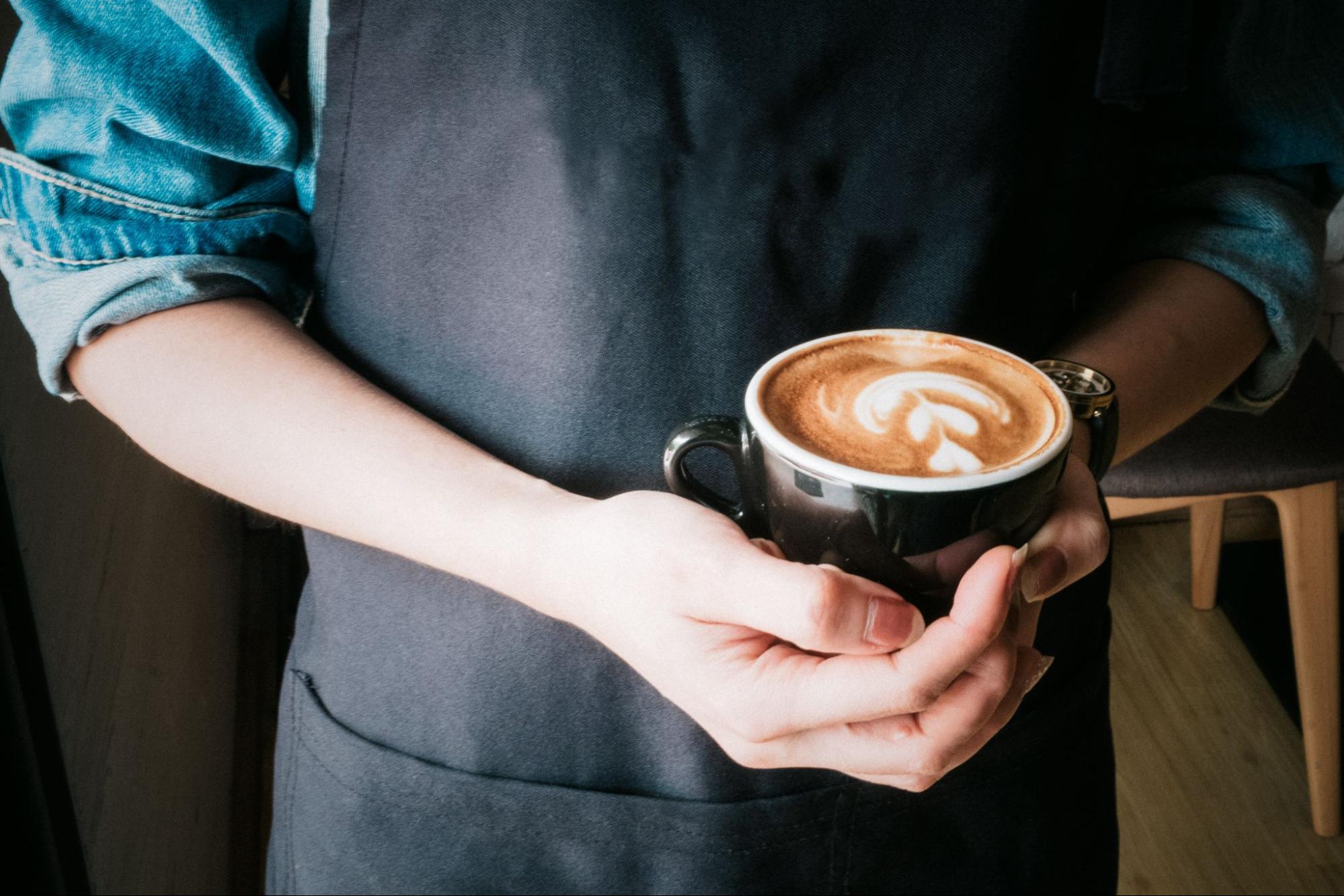 Coffee is distinguished in Greece by the manner it is prepared: The procedure is based on a Yemeni custom that predates the filtration process. To extract all of the nutrients, coffee is cooked immediately in a briki, a metal pot often adorned with designs. A froth (known as kaimaki) builds on the surface, making the coffee creamy and balancing its powerful flavour. This is also how you can tell if the coffee is good: It’s preferable if there’s a lot of foam. The coffee is ready to serve once the foam has spilled over the top of the pot.

For more information about coffee, check out the best decaf coffee brands!

Experience Virtual Travel From Your Home