Penang, an island with a rich Chinese history, has a plethora of temples, castles, museums, untouched forests, and gorgeous beaches that make a visit worthwhile. Add on the fact that this island is known as the country’s unofficial food city, and it’s no surprise that tourism is a major contributor to the island’s economy.

If you only have a limited amount of time to spend in Penang, there are a few must-see sights that you can include in your itinerary. The meaning of the island has so much to offer that losing out on them will be the same as not visiting Penang at all.

When you’re on holiday in Penang, here are six places to go: 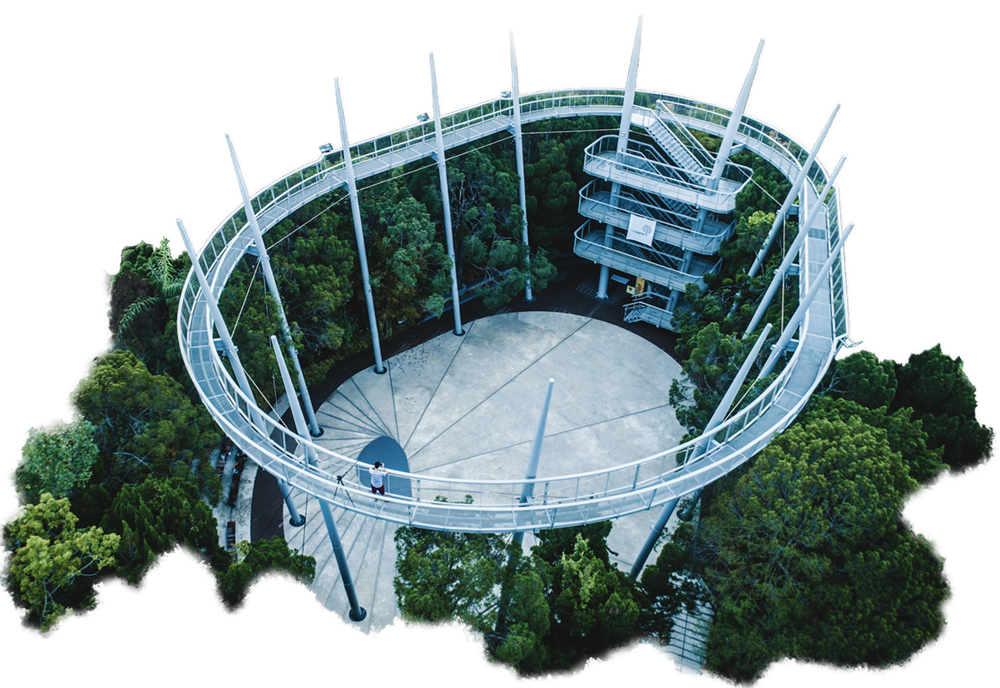 The Habitat Penang Hill is a rainforest adventure that transports you into the heart of the jungle and allows you to witness all of the sights, colours, and smells firsthand. The 1.6-kilometer nature trail takes you through ancient woodland, through rolling hills, and high over the Andaman Sea, all of which can be seen from several vantage points along the way. You should also take the Langur Way Canopy Hike, which is 15 metres in the air and 230 metres long, softly curving through and through the forest, for an even better view of the surroundings. Also, you  should even try the ziplines for a closer look at the jungle. Nothing beats the Curtis Crest Tree Top Climb, a revolving platform with 360-degree views and the highest point on the island, for catching a glimpse of George Town as well as the surrounding jungle.

Fort Cornwallis is one of Penang’s most well-known landmarks. A 17th-century church, several prison cells, an arsenal storage space, and more can be found inside its ten-foot-high walls (which are organized in the shape of a star). There are some very interesting antique bronze cannons, such as the Dutch one, that locals say has a good effect on women’s fertility. Flagstaff Hill (Bukit Bendera), which rises 821 meters above sea level and provides a welcome respite from the heat below, is also known by another name. A trip up to the summit, one of Penang’s most iconic attractions, is a must-do activity that provides visitors with a breathtaking view of the entire island. The fastest way to the summit is to ride the funicular train, which takes about half an hour to complete the journey. The hill’s attractions include a beautiful Hindu shrine, a church, a mosque, and even a snake show where you can pay to take selfies with a tame python.

Made In Penang Interactive Museum

This immersive museum in Georgetown helps to dispel preconceptions of boring, outdated museums by providing tourists with a vibrant, thrilling way to view artwork through smart 3D imaging features. A painting of the Penang Snake Temple, for example, with a huge 3D snake slithering out of the frame. Photos range from ancient photos of cannons blowing battleships to elevators with iconic horror movie characters inside, in this museum where being interested in the arts is truly part of the fun. The key is that the artists used a variety of colors, textured contours, and props to make each one-of-a-kind portrait. 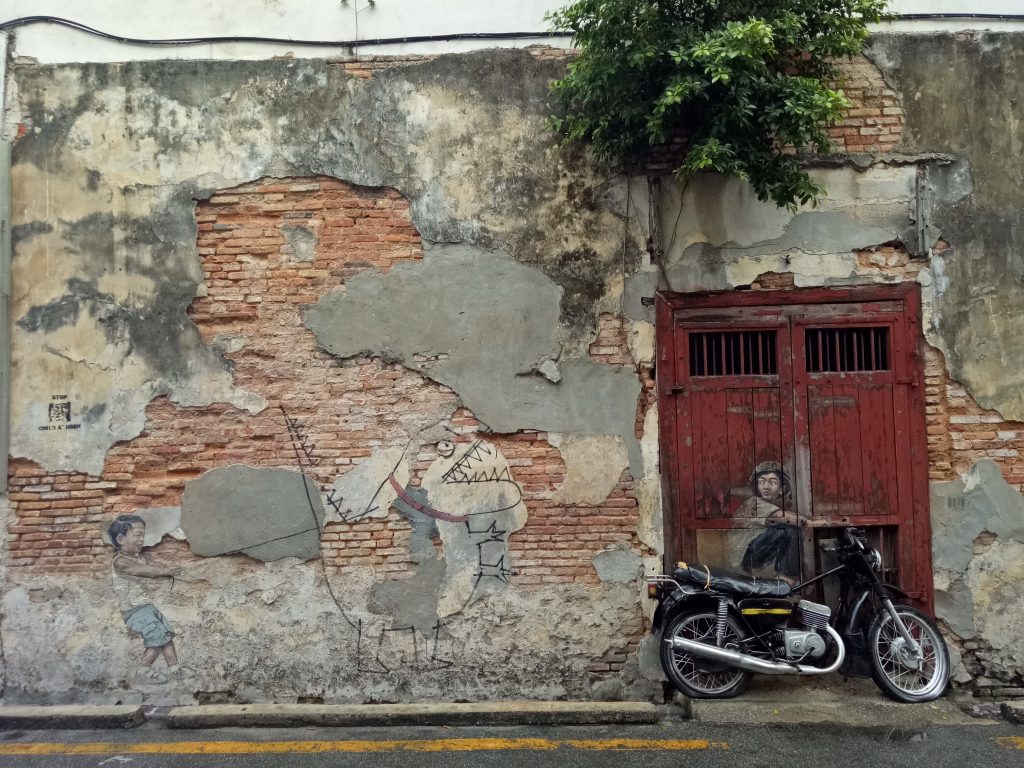 Penang’s capital, George Town, is a beautiful combination of European and Asian influences. While the architecture of George Town is impressive throughout the city, the old streets surrounding the Lebuh Acheh historical enclave are particularly interesting to explore, with everything from old Chinese shophouses to British colonial mansions and clan houses to a variety of temples representing various religions. The Cheong Fatt Tze Mansion, one of only three mansions outside China designed using traditional Feng Shui architectural concepts, and an early 19th-century Chinese temple dedicated to the Goddess Kuan Yin are among George Town’s most important historical buildings.

If you like thrilling challenges, the few hours you spend at Escape Adventureland Penang will undoubtedly be some of the most thrilling and emotional of your life. After all, hurting easily in the open air, hundreds of feet off the ground is a fairly unforgettable experience. It provides a zipline (or flying fox as it is called in Australia) as well as other enjoyable experiences such as a free fall from a 20-meter jumping platform, an inner-tube slide, and a tree rope swing.

There are many popular attractions Penang has to offer, especially the eateries. Though having a total food party can be fun and all, but you should not forget to take appropriate supplements during your Penang travels. You can search up if PhenQ is the best weight loss for you to keep up with your diet goals, or does PhenQ is a Legit supplement or its just a scam? In any case, you can enjoy your holiday while taking care of your body and soul.