Canada or known as the Great White North is the second-largest country in the world by area. It is located in North America and expands towards the Pacific and the Atlantic. Geographically, it is being made up of ten provinces and three territories. This country has its own exceptional and unforgettable natural beauty that no other country has ever possessed. From the landscape, the mountains, rivers, lakes and prairies, everything is an eye-pleasing sight and absolutely a sight for an eye-sore.

When it comes to the history of Canada, we can never pull away the facts about its magnificent flag which has always been a good reflection and representative of the country. In 1921, The Canadian official colors were made into red and white colors which had been declared by King George V. When the Royal Standard of Canada was proclaimed, those two colors had been the official colors of Canada. The national emblem for the people of Canadian is the maple leaf that you can publicly see embedded on their flags. The maple leaf has 11 pointed edges which represents a lot of things such as hope, tranquility and peace and many other good things.

It is not surprising that a lot of people are very interested in this particularly huge country. Many have mistaken Canada to be one of the European countries but it is totally wrong. It is nowhere near that and it is closer to the United States instead. Canada which is super big has a lot of tourist attractions that are worth flying across the globe for. Before you think of visiting and travelling to Canada, here are some of the famous trends that have been going around in the country that you should be taking mental note of:

I am pretty sure when it comes to national and ethnic food, everyone will become super defensive and protective. Honestly, I would be too and that is just cool. The same thing is happening in Toronto, Canada. The whole food industry in this country is advancing to a more diverse and miscellaneous menu than before. The first most apparent thing that has been going on lately is the resurfacing of aboriginal food. Aboriginal or or First Nations people are the indigenous people of the land. Ever since the whole state has been going through a major reconstruction to create what Canada is, they have unintentionally eradicated some parts of their lands. Due to this, more of their people are in the brink of extinction which means their cultures and practices are too. However, with the new emergence of the food, it has become a food trend to try the food rather than just settling for the mainstream menu. 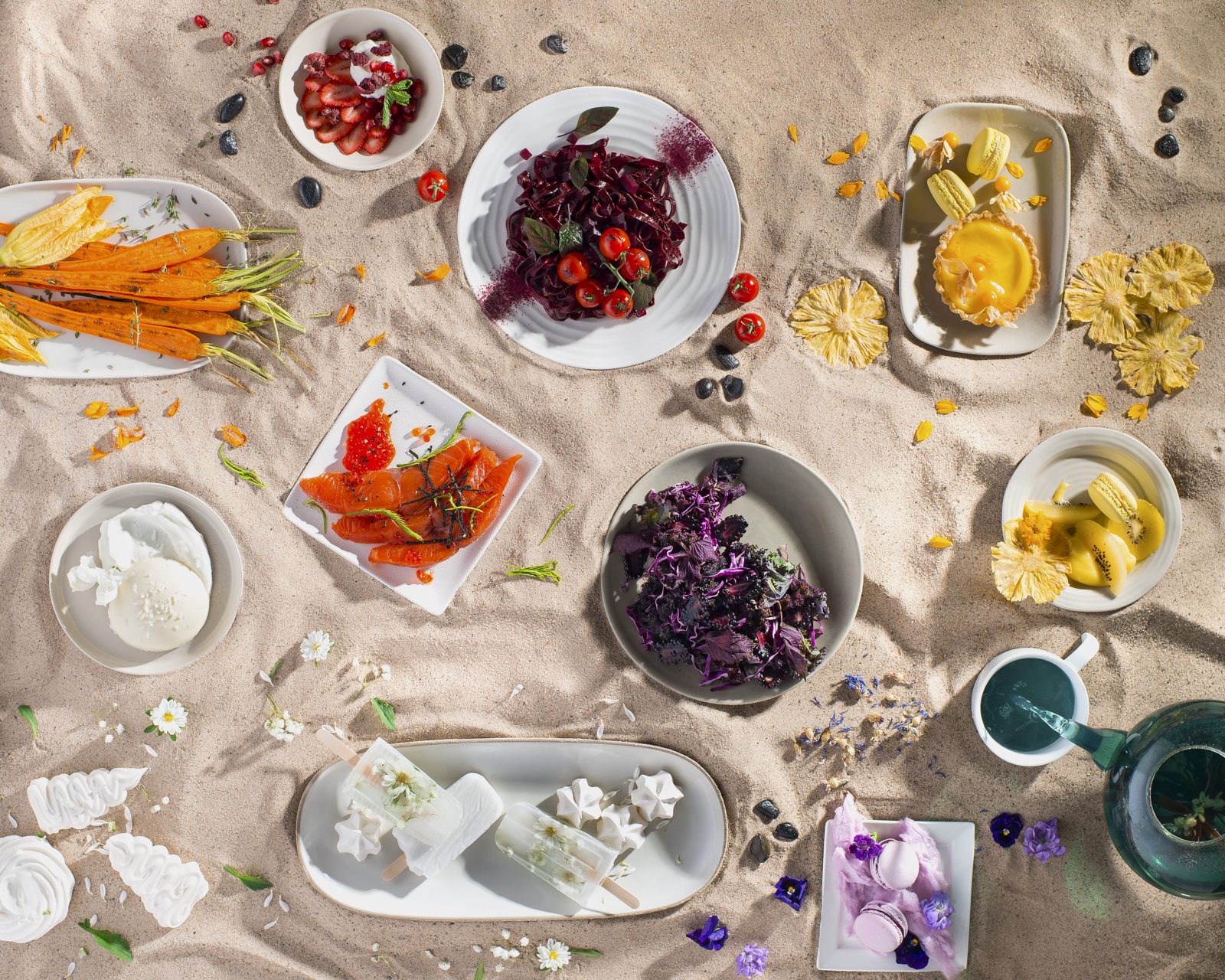 In this immigrants-friendly country, a lot of people from other countries are able to lead their own private lives in a great condition without an ounce of discrimination and racial stereotypes for most of the times. Another food trend that has been going on other than the aboriginal food is the Syrian eateries. It is a nice surprise to know that these kinds of food are sold in the white-populated majority country. Adopting all the new technology evolution, they are utilizing all the high-tech services and are advancing well in this economy by using Uber Eats as a platform for customers to order from.

Another food trend that is taking over the Canadian’s palate is the champ of Filipino food. It is reported to have been popular and consumed ever since five years ago. However, now only there are growing restaurant owners opening up. The best menu would be food that is served on banana leaves that is supposed to be eaten with bare hands. This Asian-fusion dish is going around the world and as an Asian, we are all proud of it.

This is why it is vital for you to check out the trendiest things around the country you are about to land in. you can even prepare a guide for yourself so that you can easily get some food to go.

When coming to Canada, you should always go for a walk in their neighborhood for you to get the feel and to adventure the solid air of being in the area more. However, you should never be too shocked and surprised when you see houses that look as if they are having a silent disagreement over their house paint colors. This is because in Toronto, the house colors trends are going crazy because there are too many houses contradicting the color of majority the whole neighborhood. In this country, there are usually mainstream paintings that people will use to colorize their homes. Most Canadians, along with those in prairie provinces and Toronto and others, they tend to go for more neutral hues for their houses. Most of the colors used for their exterior and interior design paintings are pastel tones. 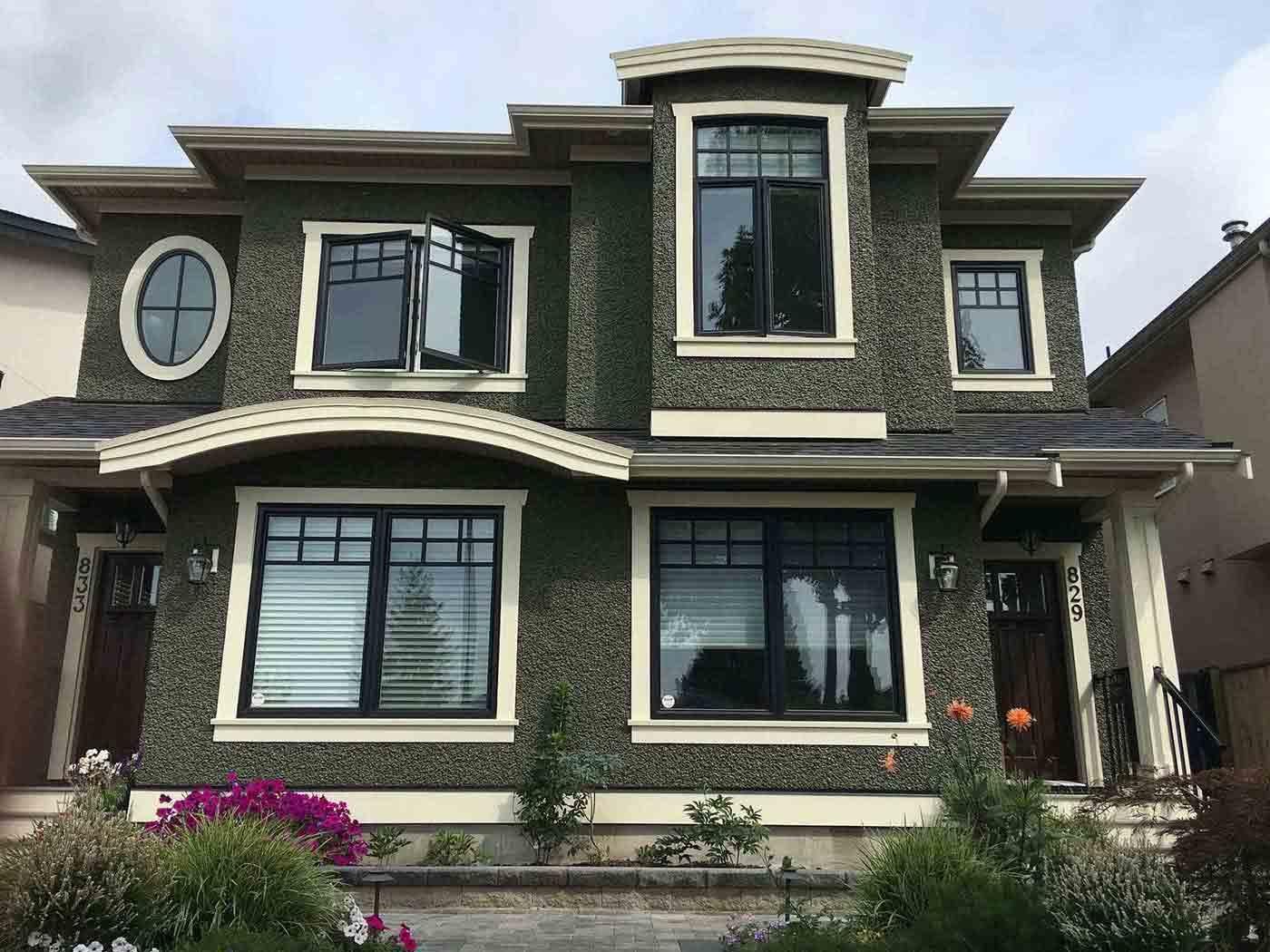 However, the new trend seems like everyone is trying to turn their homes into colors that are total opposite and solid black. They would use grey and black on top of the red bricks and all. When people are in this neighborhood, it would feel as if someone is resisting for something. Some even say that these people are  trying to shift their homes to SIMS houses. It is quite interesting to see so many gray and black houses there and it does not surprise me if home painters Toronto is the one doing it as the paint quality and their service are topnotch. Especially when it is flooded with snow, it just looks like it came out from a movie. 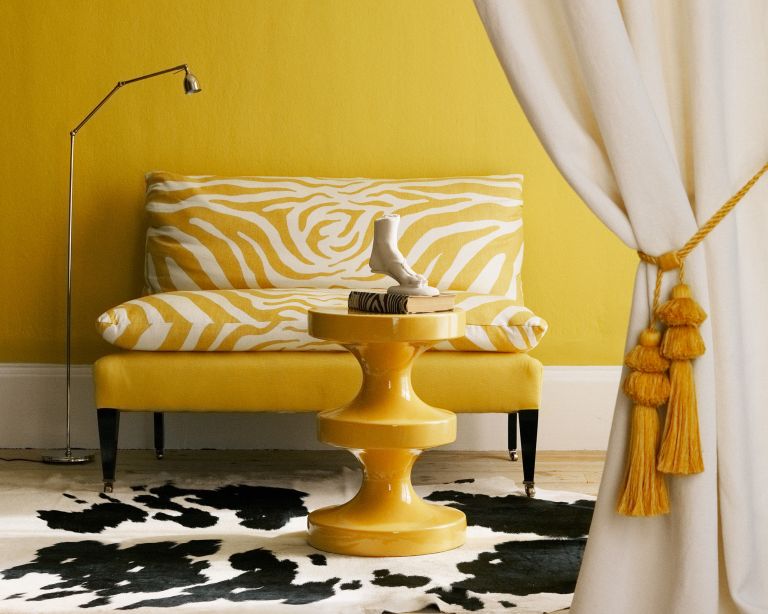 There are many more unique facts and trends that the Canadians have. However, you can uncover more of these when you finally get to the land of Canada. While you are at it, you should be making a lot of friends so that you get to have someone to get back there. Being friends with natives can help you learn more about their countries too therefore, you should never let this opportunity go. You should also never forget your essential needs before going.