Sex museums, are they tacky or are they worth the visit? 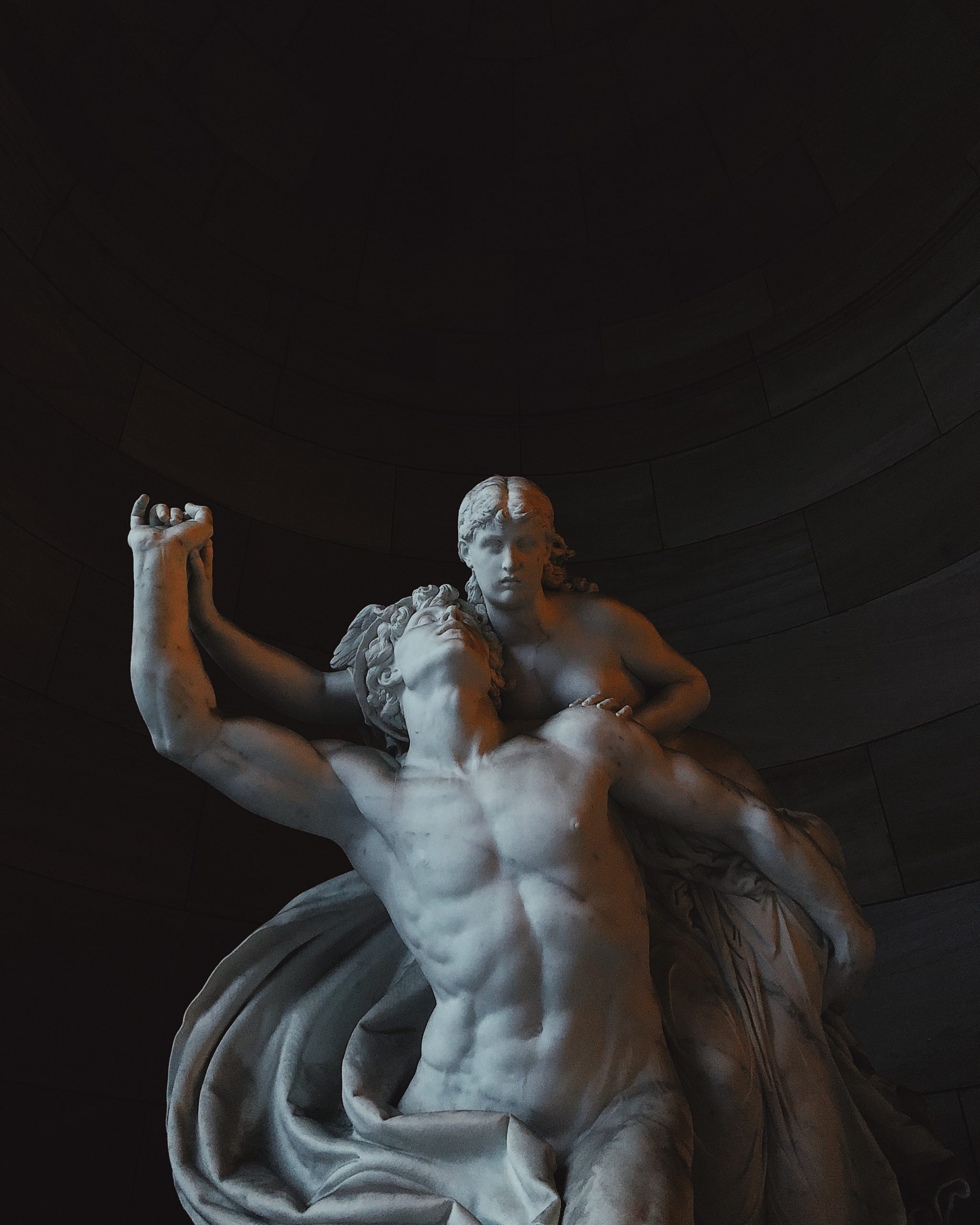 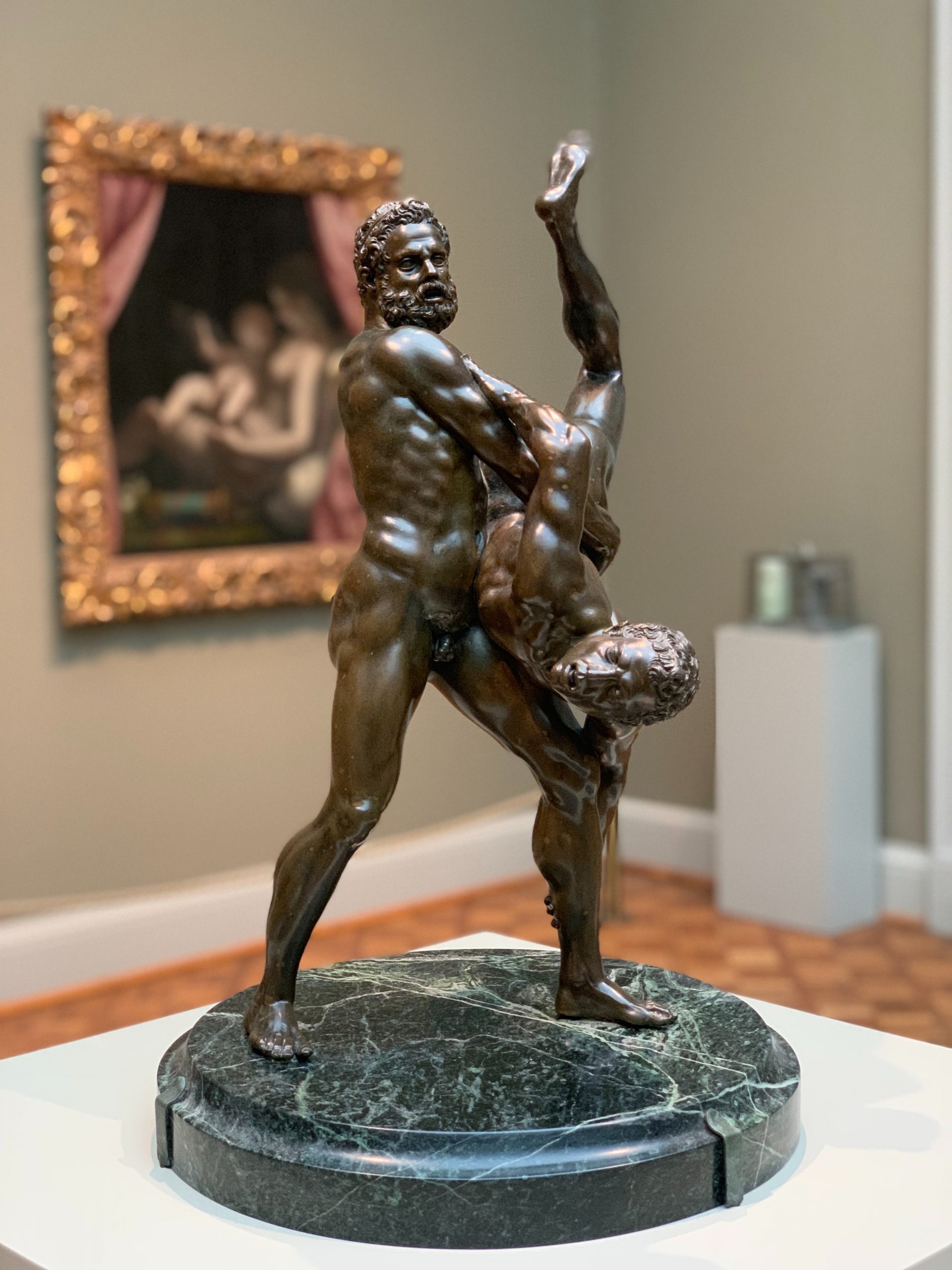 Many of the sexual artifacts in sex museums are obtained with much difficulty. No government research takes place to uncover sexually explicit content. It is not considered as “relevant” to the natural history that is often embedded in the other regular museums. Despite that, we cannot deny that even sexual artifacts are crucial to understanding human evolution over the past years. Sex is a big part of our life and the way we evaluated sex as a concept has no stayed the same. 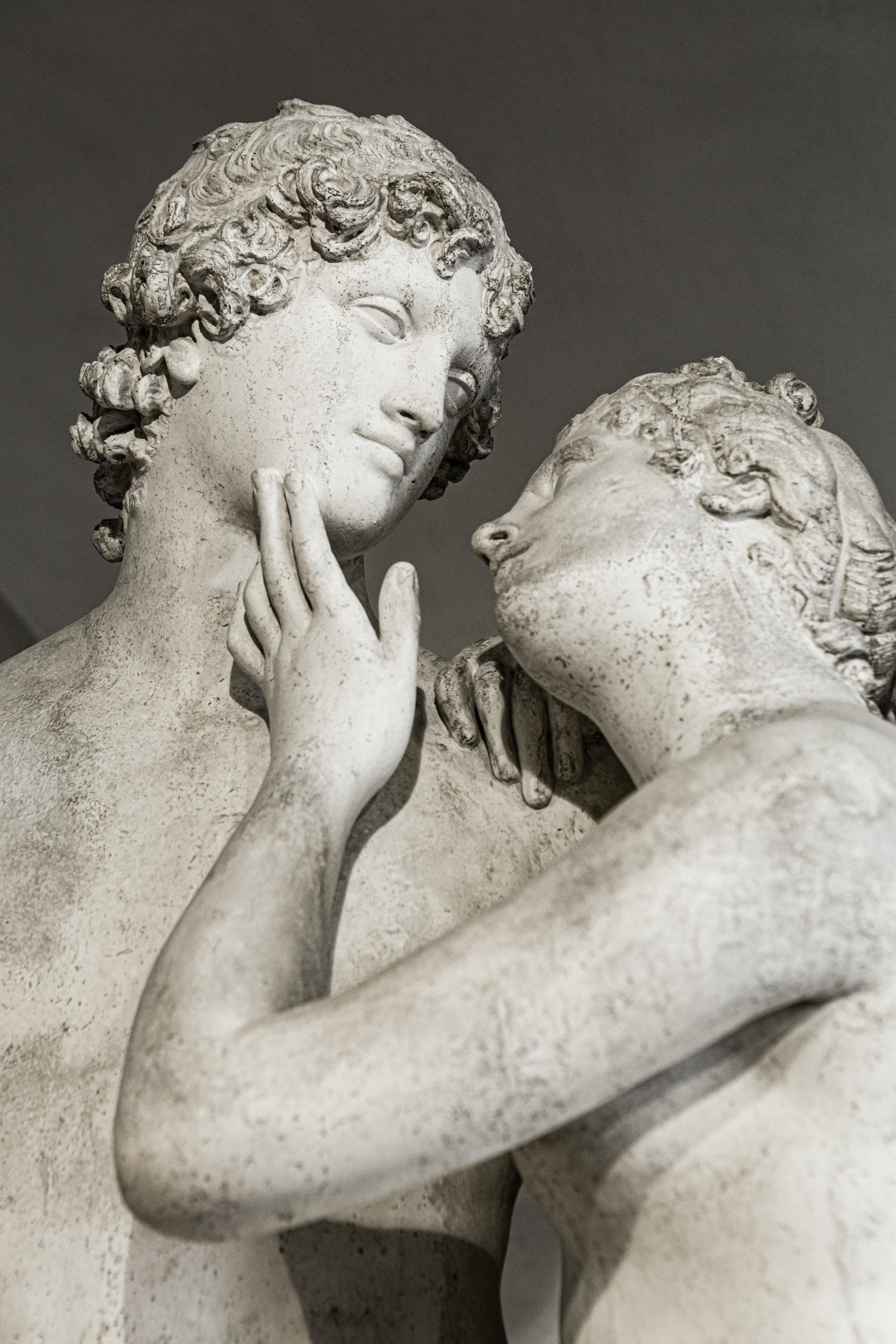 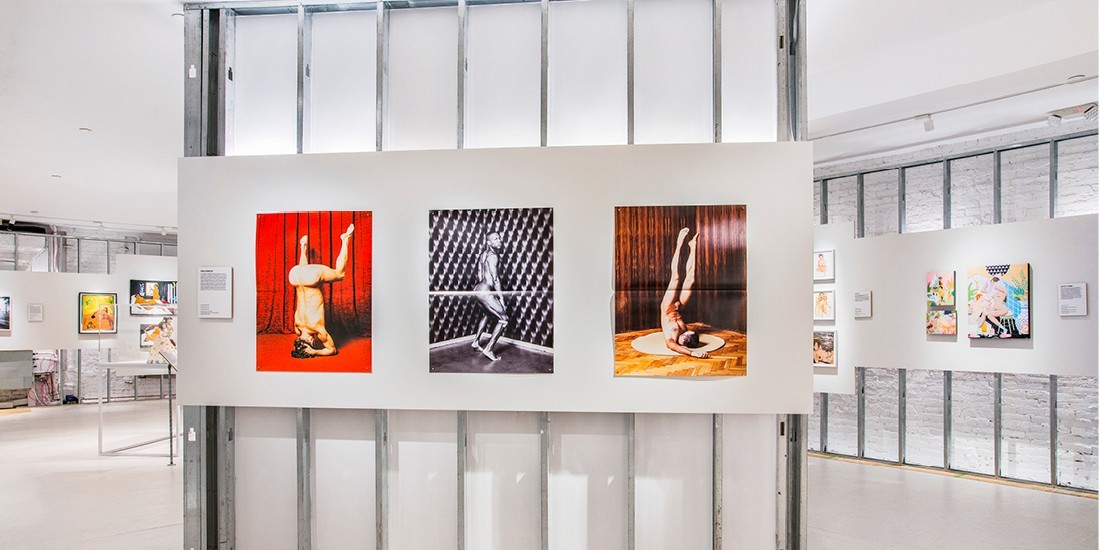 For many years, sex museums have been a means to attract tourists. This is certainly an understatement to the attraction in  Russia’s infamous sex museum, the St. Petersburg Museum of Erotica. The museum allegedly holds the very famous “Russia’s greatest love machine” and the monk, Grigori Rasputin’s penis. Famously coined as the mad monk, many claimed to have his genitalia in their possession after his assassination and castration in 1916. Over the years it is believed that this museum holds the true rasputin’s genitalia and it is now the main attraction of the museum. Who would have thought that a dead man’s genitalia would gain so much traction?

Watching a line of antique vibrators and ancient sex toys might not be the idea of a fun evening for everyone. But for those interested in a very stimulating sexual experience by themselves or with their partners, a sex museum is definitely worth the visit. Not only do we get to enjoy a sexually charged environment, but we also get a glimpse of the sexual revolution.