Waiting for your Hogwarts acceptance letter to come in the mail is a frustrating experience. While the owl delivery service may be a little slow at times, a journey to the fantastic world of Harry Potter in Europe can put your magical destiny in your own hands. Apart from that, you can also take the Hogwarts house quiz to see which Harry Potter house you are in.

This list shows 7 Harry Potter Experiences you can get in Europe. 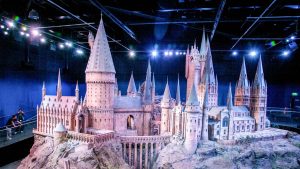 Known as “the site where your favorite moments come to life,” Warner Bros Studio in London is where sequences including the Great Hall, Forbidden Forest, Diagon Alley, and Platform 9 3/4 were shot, among other locations in the Harry Potter series. Today, the studio is crammed with valuable Hogwarts items, original props, and actual costumes from the Harry Potter films and series. 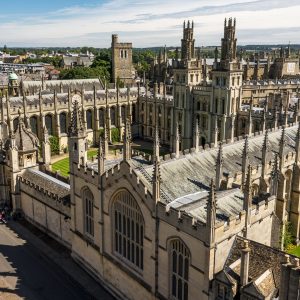 At Oxford University, many memorable scenes from Harry Potter and the Deathly Hallows were filmed. Upon arriving at Hogwarts in their first year, the students are welcomed with a stone staircase that, in reality, leads into the Great Hall of Christ Church College. Despite the fact that Christ Church’s dining hall, with its high ceilings and weightless candles, served as a model for the one seen throughout the film, the actual filming took place on a set at the Leavesden Studios in north London.

The next year, in Harry Potter and the Sorcerer’s Stone, Harry sneaks into the Hogwarts Library (which is really Duke Humfrey’s Library in the Bodleian Library), where he falls asleep and wakes up in the Hogwarts hospital after having fallen asleep in the library. Mad-Eye Moody turns Draco into a ferret in the courtyard of New College in Harry Potter and the Goblet of Fire. 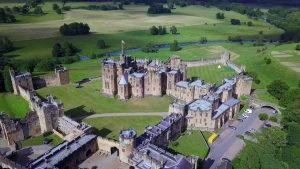 Many outside scenes set at Hogwarts were shot here for the Harry Potter films. It is the second largest inhabited castle in England and the setting for many Harry Potter films. The gardens of this Northumberland house, which had been in the family since 1096, were restored in the 18th century by famous landscape gardener Lancelot “Capability” Brown. Visitors may view and explore the inner courtyard, where Harry learned to fly on a broom and played his first game of Quidditch. 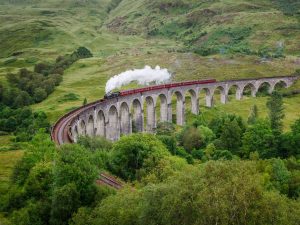 If any Harry Potter fans, whether they are from the movies or the books, are seeking for a genuine Harry Potter experience, then a trip on the Hogwarts Express is a must.

Those who have seen the movies may recognize the train, which is exactly what it is, and fans can buy a ticket to ride it from Fort Williams to Mallaig in Scotland, where they will cross the “bridge of Hogwarts.” 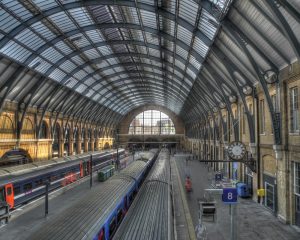 In King’s Cross Station in London, it was really platforms 4 and 5 of the railway station that were used for the filming of the Harry Potter scenes.

If you visit the station now, however, you will see that a sign has been erected between platforms 9 and 10 indicating the 9 3/4 position. There’s even a baggage cart integrated into the wall for your convenience. 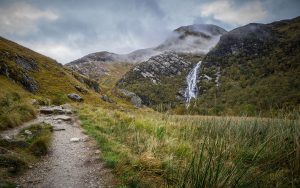 A waterfall at the foot of Ben Nevis, Scotland‘s tallest peak, serves as a background for Harry’s fight with a dragon in Harry Potter and the Goblet of Fire. While we’re on the subject of Scotland, the Hamlet of Glencoe Highland served as the primary site for outdoor shots in Harry Potter and the Prisoner of Azkaban. In addition, a small island in Loch Eilt, west of Fort William, was used as Dumbledore’s last resting place. 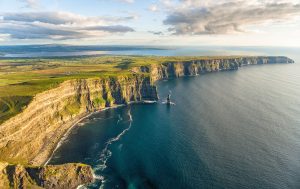 In regardless of the fact that the films were filmed almost completely in the United Kingdom, one of Ireland’s most famous natural landmarks appears in Harry Potter and the Half-Blood Prince: the Cliffs of Moher appear as the dark and gloomy exterior of the cave where Harry and Dumbledore are searching for a horcrux from the water in the film.

How To Keep Your Businesses Going When Travelling