In our current day and age, travelling abroad has basically become a thing of the past – but boy, do I miss it.

I’m sure the 2020 quarantine has stricken most of us with a sad and hopeless sense of wanderlust. Most world populations have been confined at home for months already, and venturing to the outside world has become akin to taboo. But humans are fundamentally social creatures, imbued with social needs – and when we’re placed at home with little else to do, sadly contemplating the state of the outside world, we will inevitably become charged with the urge to travel.

Still, regardless of how powerful our need may be, it still doesn’t change the fact that outside travel is still incredibly dangerous. The pandemic is still ongoing, after all; and to disregard safety regulations in terms of taming your wanderlust risks not only your wellbeing but the safety of the people around you. Still, there are some online options to physical travel that you can partake in the safety of your own home – and are just as entertaining, too.

For those unfamiliar with Google Maps, it’s basically an application launched by Google that gives a comprehensive map of the entire world; from whole countries to provinces to even street views of faraway countries. In recent years, a game developer in Malaysia and across the world have utilized this function to create some truly fascinating geography-based games; all catered to helping you explore the world from home and have tons of fun while doing so. Though you may scoff at the idea of a geography game (I don’t blame you – what is this, middle-school?), believe me when I say that some of these games are just as good and fun as those created by the top 3 best game developers in Malaysia!

So, for those of us who desperately miss travelling (me, included-), here are 3 online Google Maps games that can help you explore the world from home! 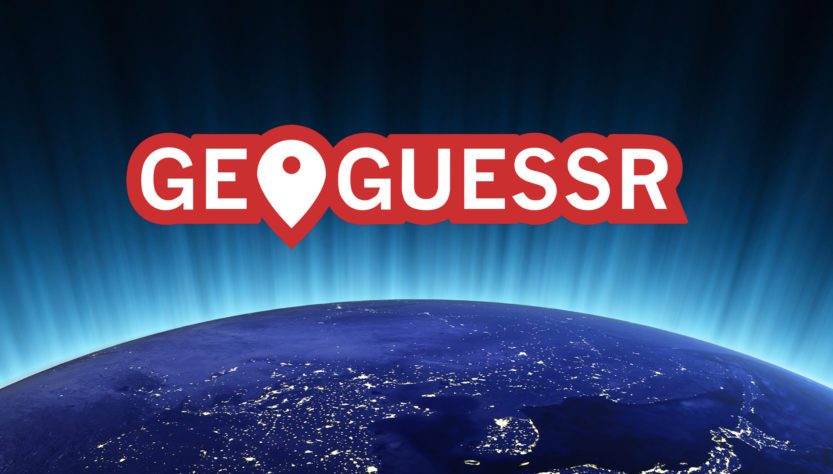 Perhaps one of the most popular Google Maps web games, GeoGuessr is a game which not only allows you to explore distant lands but also requires you to identify them yourself. The gist of GeoGuessr is basically this – when you start a game, you will automatically be transported to somewhere within the world (or the other border specifications you may have selected) and have to guess, based on surrounding cues, as to where on earth you are.

Utilizing Google Streetview, you’ll be able to ‘wander’ around the place and pick up clues from signboards, roads, cities, and if you’re particularly lucky, famous landmarks. Don’t get too cocky, though – sometimes GeoGuessr might just drop you in the middle of an empty field, and you’ll still have to guess based on surrounding cues (or lack thereof-) as to where you might be!

The concept of City Guesser is very similar – and perhaps directly inspired by – the concept of GeoGuessr. However, City Guesser is distinct in its own right in that it’s specific to cities, and rather than just using Google Streetview, it actually uses 4K videos! That’s right – when you launch a game of City Guesser, you’ll be immediately thrown into a video that follows the POV of a random tourist and will have to quickly pick up on clues from the environment as to where you might be. Be careful, though – unlike GeoGuessr, once the camera pans away from a certain clue you might see, it might never return to it. So be quick, be smart, and make your guess! 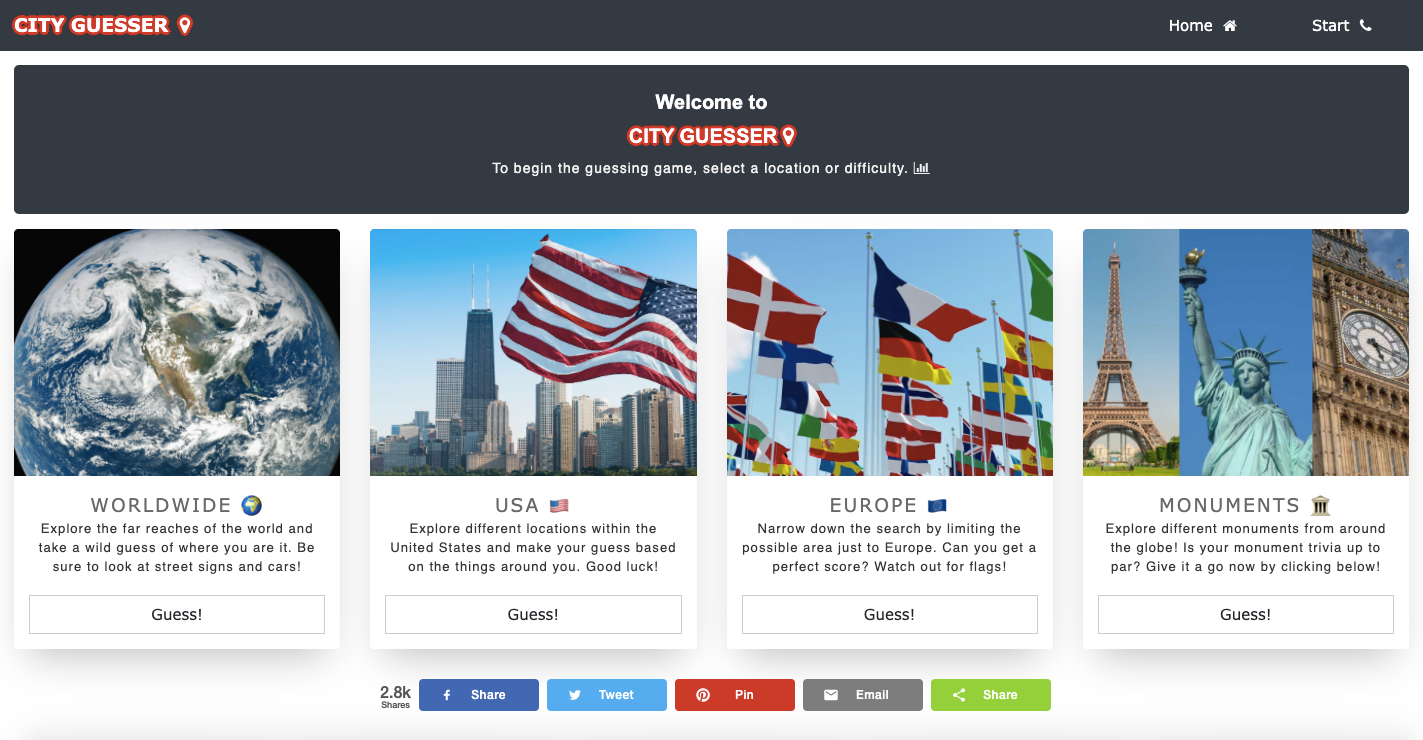 And the best part? City Guesser is entirely free!

Pursued is once again a Google Maps-oriented game that functions on the basis of guessing where you are – but with an additional note of tension and thrill to it all! 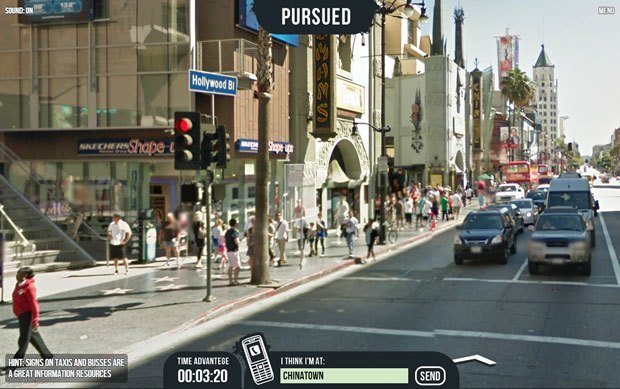 Unlike the previous two games on this list, Pursued has an actual plotline to it – you follow the POV of someone who has been suddenly and mysteriously kidnapped by unknown captors. You manage to flee their grasp, but when you do, you find yourself somewhere in the world and have to pick up cues from your surroundings to determine where you are. You’re able to call a friend and ask them to help pick you up, but there’s a problem – they need to know where you are before they can pick you up. Meanwhile, your captors draw ever closer to your location, so you have to quickly find out where in the world you might be so your friend can help you – or risk falling back into the hands of your pursuers!

These three games put a fun little spin on Google Maps, offering you an explorative view of the world while also entertaining you with a game along the way. The games are fun enough to be well known despite not having even been advertised by the top 10 digital marketing agencies in Malaysia, so if you’re bored at home and want some kind of pseudo-travel experience, why not try these games right now!

Beauty Essentials To Bring At The Beach