The 7 Wonders of the World are indeed the greatest man-made buildings in the world. These man-made buildings were declared to be The 7 Wonders of the World by more than 100 million population of the world. One of the most amazing architectures that have made into the 7 Wonders of the Worlds is, Taj Mahal. In this article, we are going to talk about the Taj Mahal and how it was made, and also what the materials that were used. If you are interested in buying industrial materials, go to 3D Resources and check it out! Taj Mahal is a marble mausoleum which is located on the southern bank of the Yamuna River in a city in India named Agra. Back in 1632, there was a Mughal emperor named Shah Jahan that engaged his people to build the Taj Mahal as the house of the tomb for his wife, Mumtaz Mahal, and for his tomb as well.

The architecture concept of the Taj Mahal is Indo-Islamic. It actually was a style that mixed with two different religions which are Hindu arts and Islamic arts. This combination has brought the presentation of Hindu traditions in an Islamic form that has conquered the area since 1192 – 1451 which is during the time of the Delhi Sultanate. Eventually, the Mughal Empire took over and Indo-Islamic arts have been used in many different forms depending on the political condition at the time.

Who built the Taj Mahal? 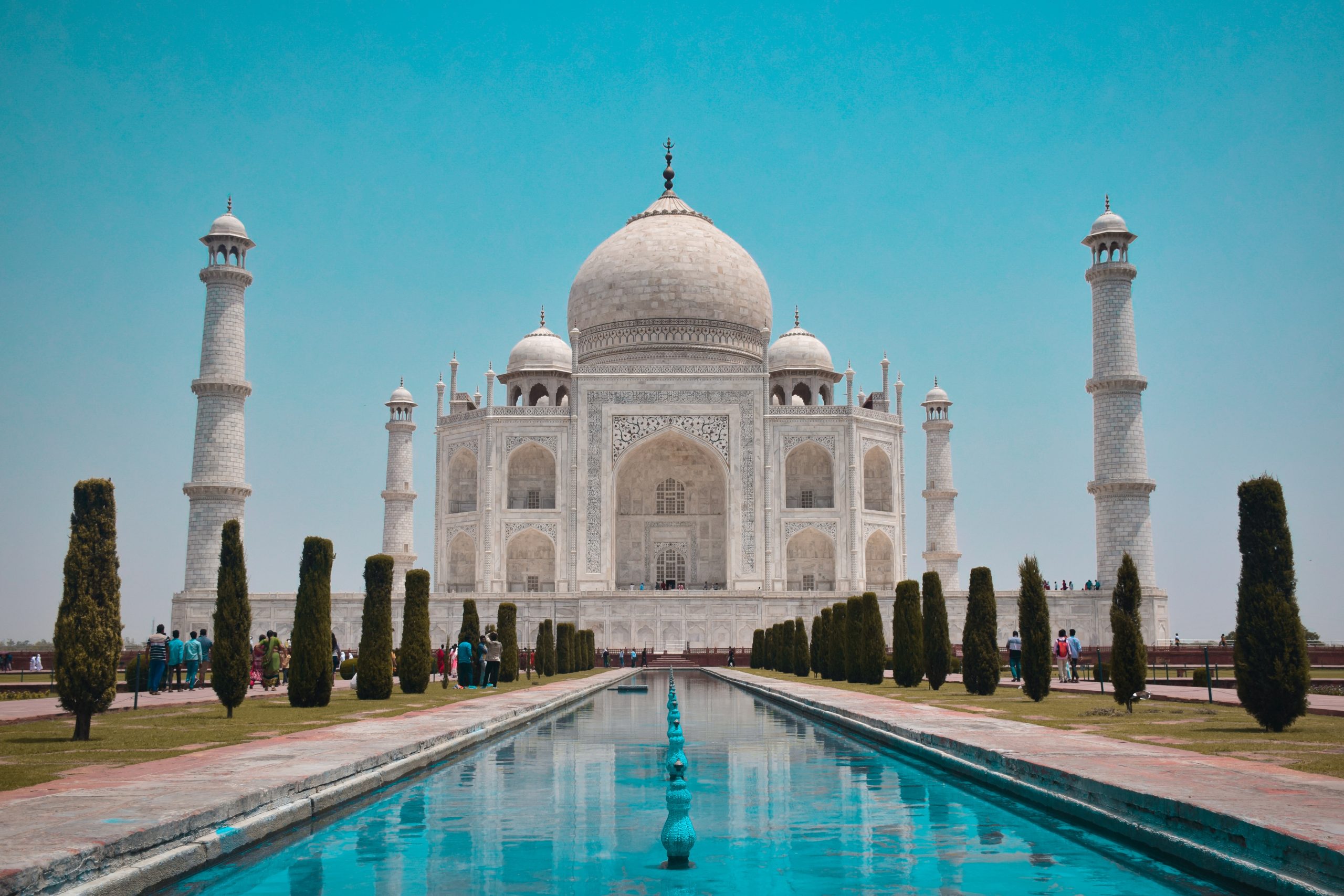 What material was used to build the Taj Mahal? According to popular opinion, the Taj Mahal’s mausoleum is not made from marble entirely, in fact, it was only covered. The walls of the Taj Mahal were made from red bricks and apparently, the bricks were used for scaffolding. This becomes uncertain because back in the time, bamboo and woods are usually used for scaffolding. For the marbles, it was made from Makrana, the southwest of Jaipur and the distance was about four hundred kilometres away. To send the marbles all the way from Makrana, they had to rent a few trolleys and send them away to the site. The expenses were charged into the royal treasury. The marbles that were used are from many different regions which are from Punjab, China, Afghanistan, Tiber, Sri Lanka, Rajasthan, and Arabian Peninsula.

Other than marbles, there are also a few semi-precious stones as the material for the Taj Mahal. The examples of semi-precious stones that were used are Yemenite, Lajward, Aqiq, Firoza, Moonga, Tamra, Petunia, Sulaimani, Yashab, and Lahsania. There are also some rare stones that were used like Ajuba, Nakhon, Shelter, Tilai, Kahttu, Maknatis, and Pai Zahar. These stones are used for marquetry that is going to be the decoration for the floors and turrets. If you want to order industrial materials, go and check out 3D Resources. Other common stones such as Sang-i-Musa, Sang-i-Surkh, and Sang-i-Rukham were used for masonry and foundations and also as the exterior walls.

To conclude, the Taj Mahal is indeed a Wonder of the World because of the story behind it and the process of making it. We can see that the materials that were being used are not common and pretty rare. Keep in mind that back in the time, there were no machines used on the construction of the Taj Mahal. So, it was fascinating that humans can make an architecture that is so beautiful as the Taj Mahal.

To be able to build something amazing as this, requires lots of effort, along with that you need the right materials. If this sort of architecture is something you would like to build in Malaysia. Check out 3D Resources, the best chemical manufacturer in Malaysia of concrete additives in Malaysia, for your best architectural piece.