With the redesigned version of its mobile app, United Airlines just made travel more convenient for those with visual disabilities. It is now equipped with new enhancements, like more spaces in between graphics, and increased color contrast. The company also revamped the way the details are organized on the app, allowing customers easier navigation and better understanding. Moreover, the app’s designers integrated screen reader technologies such as TalkBalk and VoiceOver. These features are built-in many handheld gadgets. Basically, they read aloud on-screen notifications and messages. With all these changes, users are able to convert text to an audio in a more logical, proper sequence. 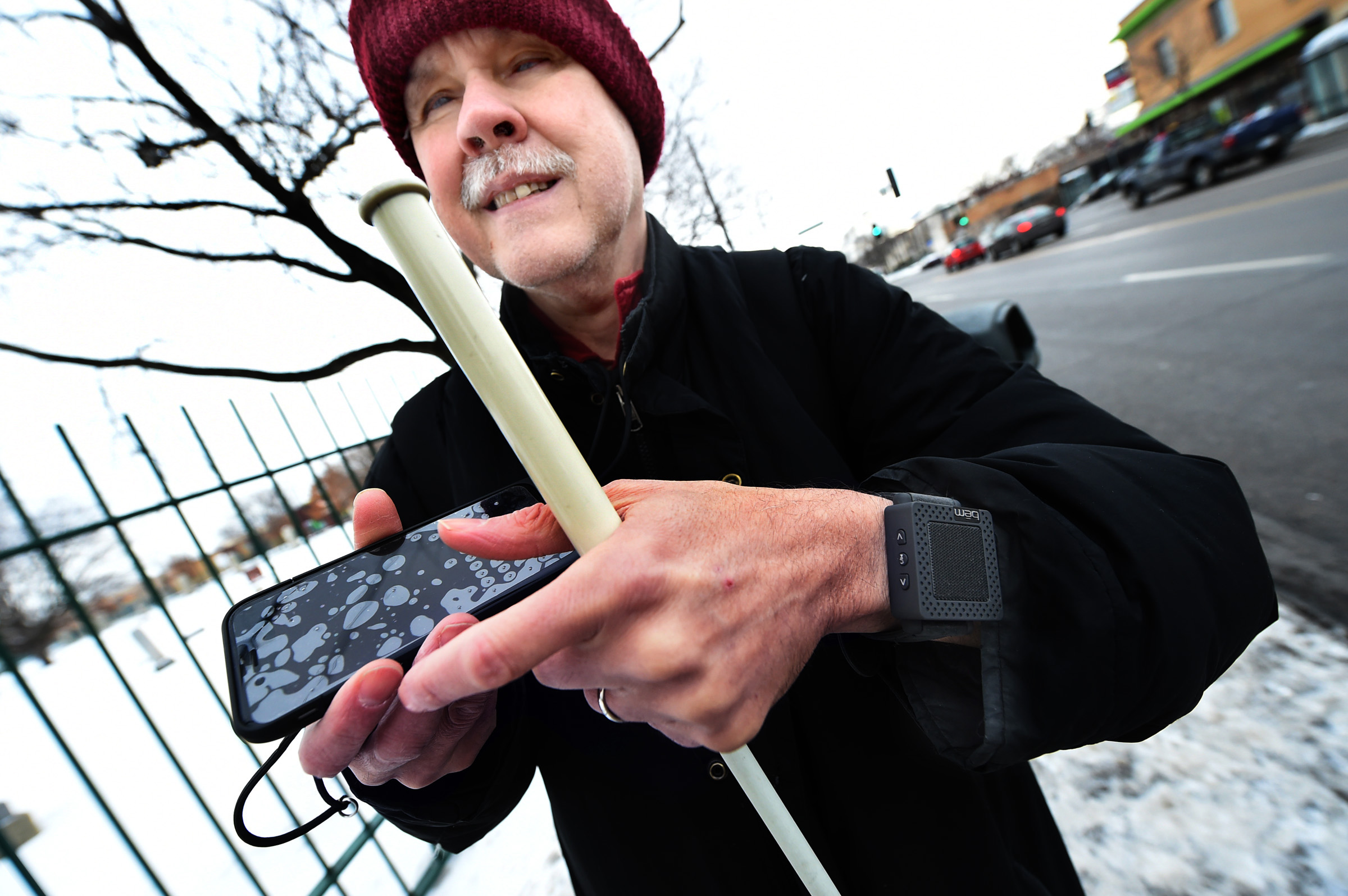 United tweaked the app’s navigation depending on customer feedback. The improvements made the platform more intuitive. For instance, the “More” menu was reorganized. Now, it has an inbox feature with boarding announcements and travel updates. All of these depend on a new back-end platform, which makes the app more responsive, and faster.

As per the United States’ National Aging and Disability Transportation Centre, over 25 million Americans have travel-limiting, self-reported disabilities. Moving around with a disability entails tons of challenges, but those difficulties don’t stop visually impaired individuals from traveling the world, both for business or pleasure.

Several visually impaired and blind travelers take advantage of sites such as Yelp and Lonely Planet to learn more about airports and other places they will be visiting.

The improved app is just one of the ways United Airlines is continuing its commitment to the inclusion of people with disabilities. For visually impaired people, acquiring flight status, checking luggage, and accessing boarding passes can be difficult. The app’s new accessibility enhancements are all part of the airline’s ongoing commitment to unlocking all customer benefits and provide the visually impaired with more independence while traveling.

United Airlines hopes that visually impaired travelers will take notice of all these changes. That way, all aspects of day-of travel can be easier for them, including backtracking, viewing reservation details, and checking flight status. You can visit Quikmaps to know about this matter.

Heads Up, Travelers: England Is Set to Begin Its Second Coronavirus Lockdown