Traditional And Modern House In Malaysia 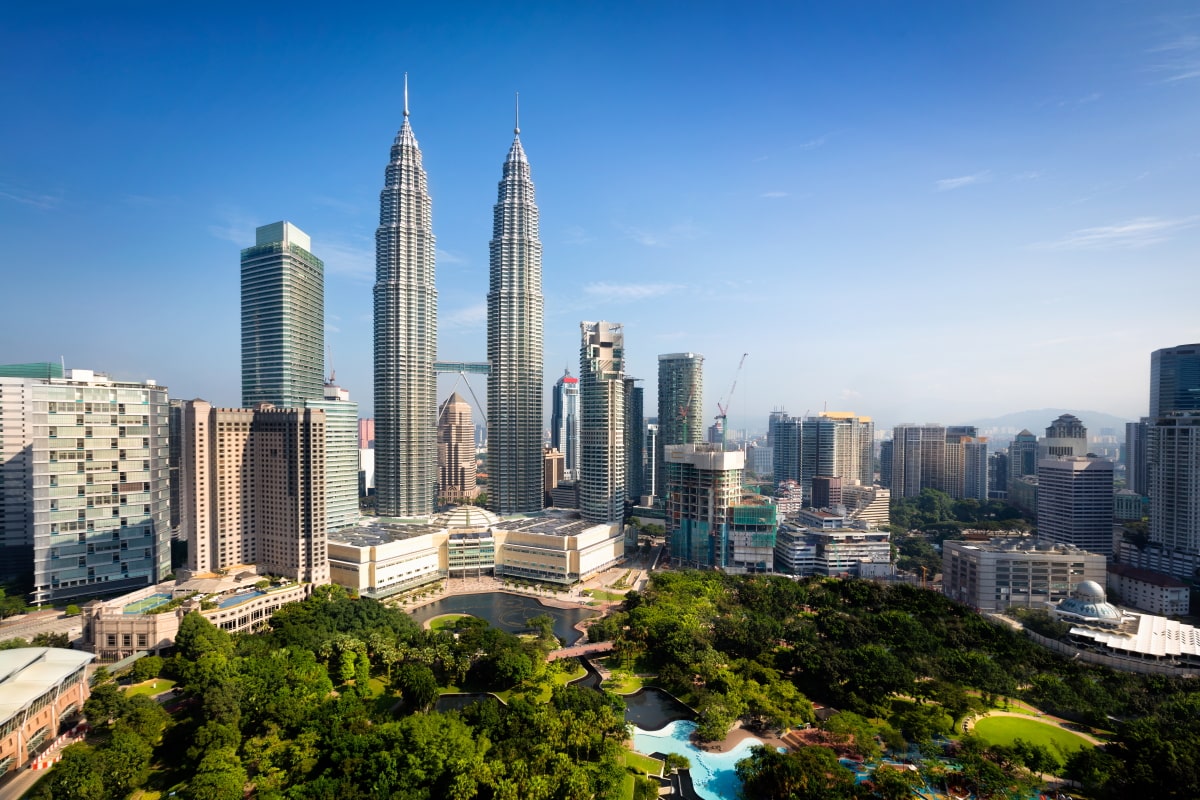 In Malaysia, there are two types of houses which are traditional and modern houses. First, let’s talk about the traditional houses that become the pride of Malaysia. By the way, do you know that Malaysia has many different cultures? It is quite interesting because of the different cultures and ethnicities we can see many types of traditional houses in Malaysia. There are many traditional houses in Malaysia such as Rumah Limas Johor, Rumah Minangkabau, Rumah Serambi Pahang, Rumah Limas Bungkus, Rumah Kutai, Rumah Peladang, Rumah Panjang, Rumah Bujang, Rumah Tiang 12, and Rumah Bumbung Panjang Perlis. There are many factors play the role in home design like weather, natural resource, culture, religion, and traditions.

Rumah Limas Johor also is known as Rumah Tradisional Melayu Johor is built without using any single nail and use only dovetail. The design was influenced by the British, Dutch, and Indonesian elements house. There is also aesthetic value that was influenced by religion which is Islam such as floral and geometry. Rumah Limas focus on 3 things which is ventilation, light, and safety. It also uses the high pillar to avoid floods and wild animals at night. 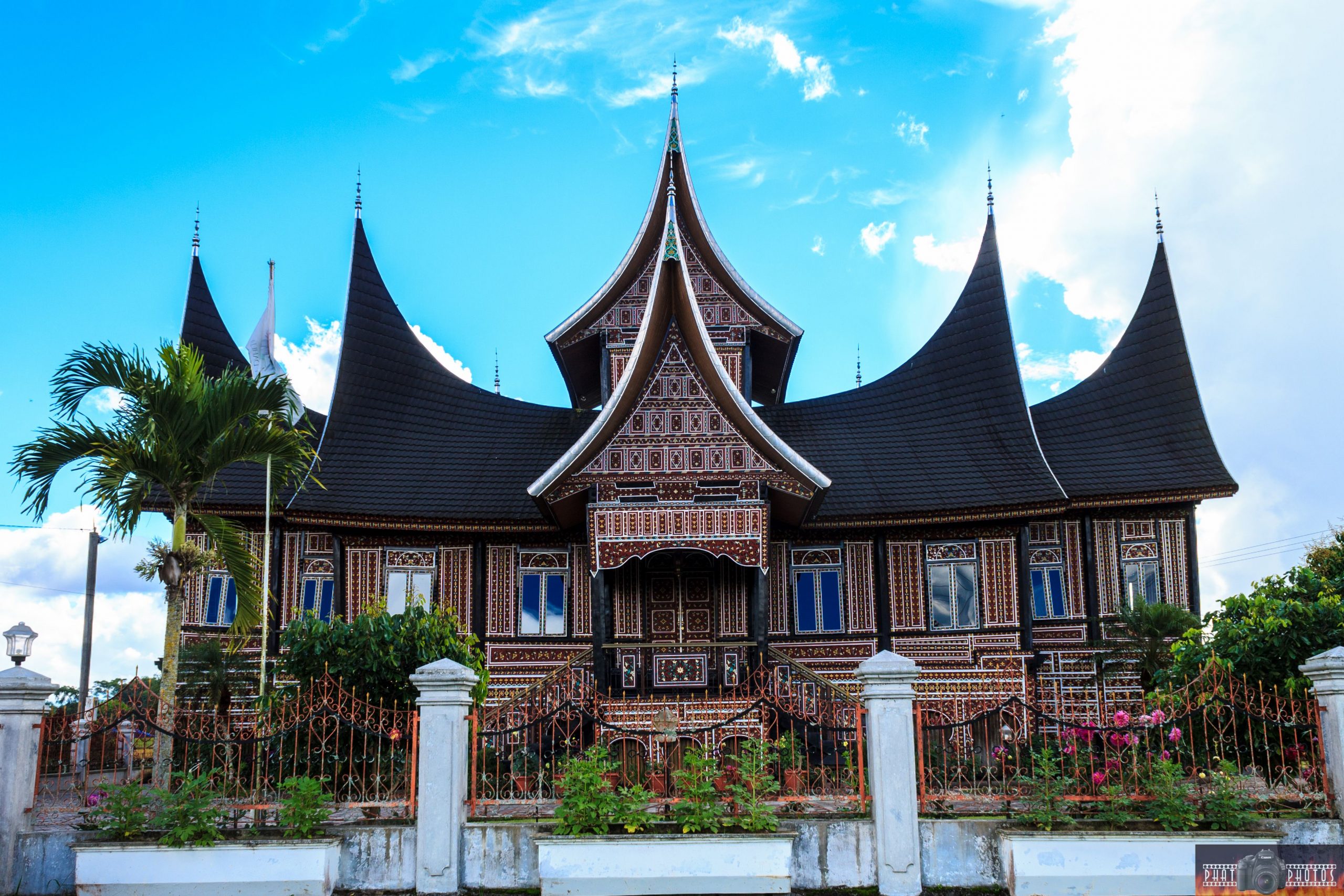 Now, let’s move on to other traditional houses that become proud of Negeri Sembilan. Rumah Minangkabau is one of the unique traditional houses and actually it is quite popular because it is very unique. It also is known as Rumah Gadang that can define a big house. The roof is tiered and was cover by sago leaves. Their verandah design is also unique because it was designed with cross pattern filigree carving and there is 3 component house area that called ‘Ruang Ibu, Ruang Tengah, and dapur’. ‘Ruang Ibu’ is the easiest word we can call it the main area that is quite big and has a porch and verandah while ‘Ruang Tengah’ is a small area that has a small area place and rooms.

Let’s continue this topic and learn about the modern house that exists in Malaysia. In Malaysia, there are bungalows, terrace houses, apartments, and condominium houses. Normally, places that have dense populations like Kuala Lumpur have many apartments and condominium houses. It is because everyone needs shelter place but at the same time, ground space is getting less and the best way to solve this problem is to build apartments and condominium houses that can fit everyone in one small ground area. Plus, apartments, condos, and flats are cheaper than landed houses like bungalows and terrace houses. Normally, apartment and condominium have their own facility and services like pools, guardhouses, garages or parking spaces, playgrounds, studios, and laundry services but it is up to the place. Someplace have the amenities and some do not.

Other than that, bungalows also are one of the modern houses that is quite popular in Malaysia. For your information, a bungalow basically is a house that was built in the center and the middle of the plot land. Not like apartment and condominium that have limited space, bungalow have a large space and the design normally suit the owner preference and style. In Malaysia, Mont Kiara is one of the elite areas and has many bungalows there. Mont Kiara, also it is not far from KL Sentral and it took about 10 to 15 minutes only. You also might want to visit KL Sentral condo or KL Sentral apartment there. 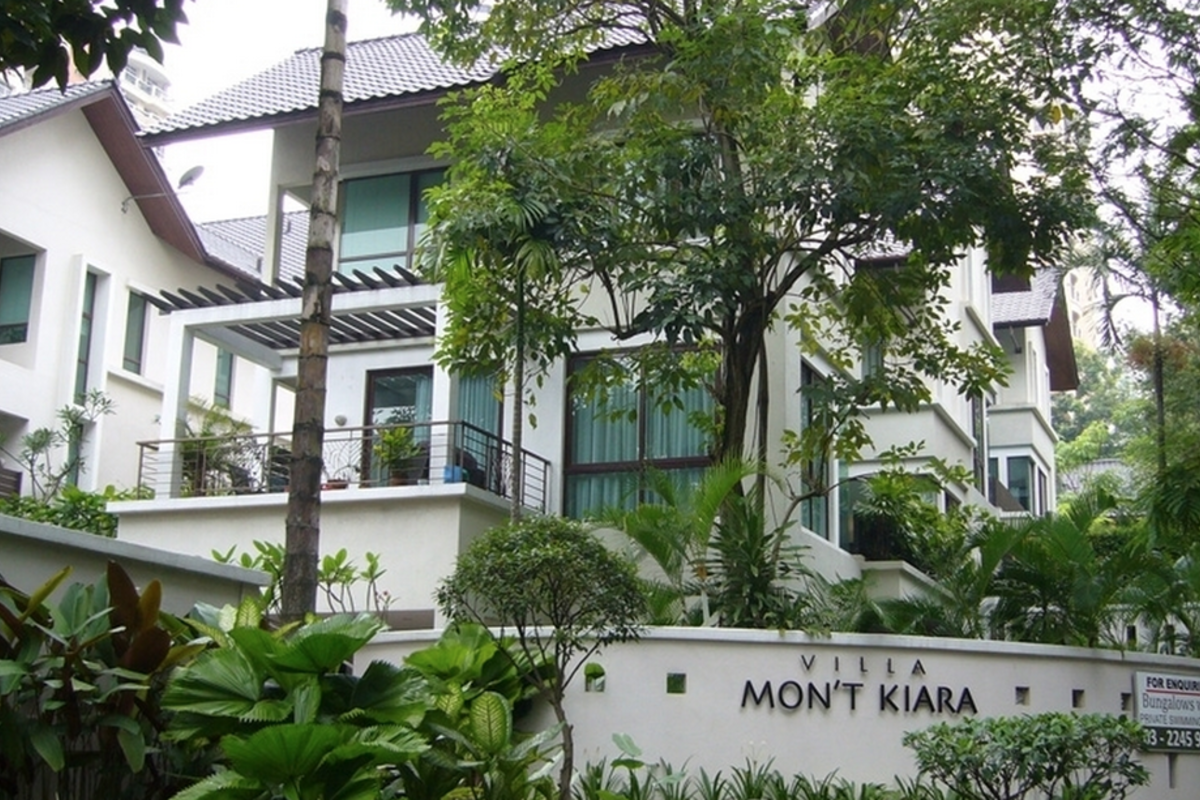 Coming to the end of the page, if you are not from Malaysia and considering visiting Malaysia soon either then exploring some interesting place in Malaysia you also can take a look at the difference between the house in your country and in Malaysia. Pretty sure it is quite interesting to see other perspectives of living in different countries. If you enjoy seeing modern house there are many places in Kuala Lumpur that you can visit to see it but if you are interested to visit and learn about the traditional house you can visit each state and see the traditional house at the different state at the same time try to feel the different food and culture. Malaysia is such a beautiful place to visit because it has many different races, cultures, and ethnic and that makes them Malaysian because everything unites them to become one beautiful country and people. You are going to love to visit Malaysia if you plan to do so.