Tower Of Love: Things You Might Not Know About The Eiffel Tower

Ah, Paris. The city of love . . . when two halves become one, the hearts bud and blossoms into something more beautiful and intimate. You may fondly call it the most romantic city in the world. 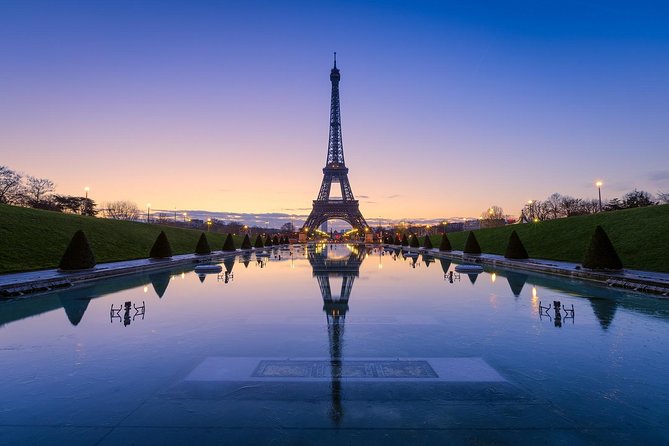 The warm ambiance, the passionate setting, and the perfection of everything. It is every couple’s dream to fly to the city, to savor their special moments under the famous Eiffel Tower and who knows, that a beloved one will be on their knees to become an unforgettable memory for the relationship to grow into something more.

The Eiffel Tower lives through the decades as the iconic landmark one should not miss out on when visiting France. The genius behind the making of the tower is a French civil engineer, Gustave Eiffel, which the tower that bears his name is generally attributed to. The initial sketches for the monument, however, were made by two lesser-known men, Maurice Koechlin and Emile Nouguier.

Here are things you might not know about the Eiffel Tower: Standing at 1063 meters tall (324 meters), the heart of Paris was the tallest building in the world but only bore the title until 1930 as the Chrysler Building from New York was built and took the spot from it. The La Tour Eiffel (Eiffel Tower’s French name) towered over the Great Pyramid of Giza and the dome of St. Peter’s Basilica in Rome. When cast by the sun, the tower gives the illusion of growing 6 inches taller.

There are three platforms in the Eiffel Tower; the first platform stood 190 feet above the ground, whereas the second platform is 376 feet, and the third is around 900 feet up. There are 108 stories with 1710 steps where visitors can use the elevators to reach the platform of choice and take pictures of the best view at night.

The Eiffel Tower Is Built To Commemorate The French Revolution

The French Revolution is one of the most important movements in French history. The movement’s objective was to abolish the dictatorship and end the divine right of kings to implement a democratic system in the government. The designed construction of the Eiffel Tower was built to commemorate the 100-year anniversary of the movement revolution as inclusive to the 1889 World’s Fair. The people of France, including the officials, honor the special anniversary by making France be more beautiful than it already is. The Eiffel Tower really lives up to its name as a part of the Seven Wonders of the World.

It Is Made Of Puddle Iron 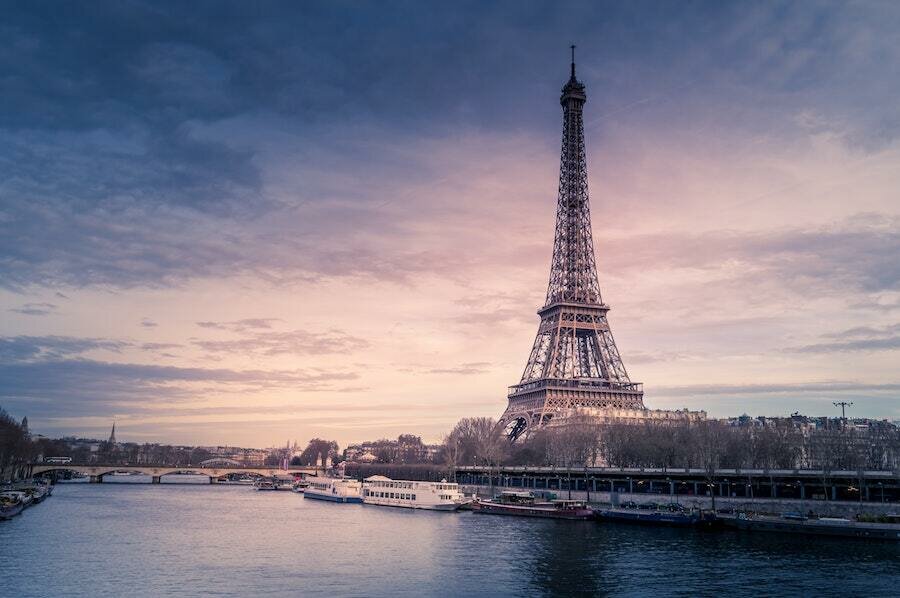 After two years of construction, the Eiffel Tower is made up of seven thousand steel. The tower is almost entirely built of open-lattice wrought iron, eliciting awe, cynicism, and some aesthetic opposition. When completed, the tower acted as the exposition’s main entrance.

The Construction Takes 2 Years To Complete 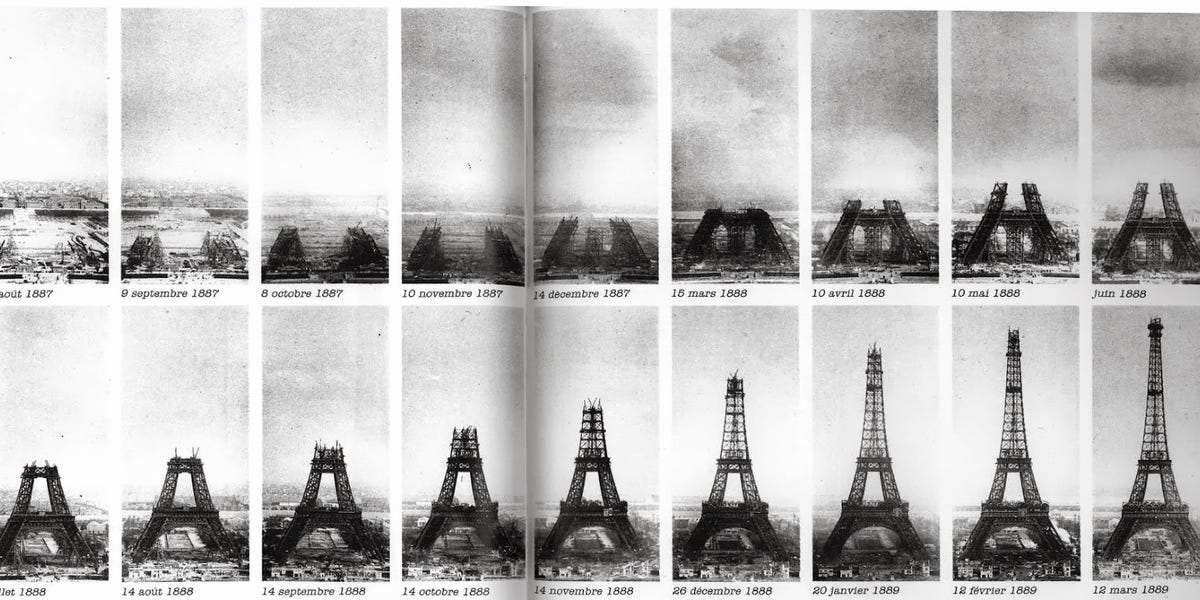 The Tower’s rapid construction, in addition to its technological and architectural prowess, was an incredible feat at the time. The Eiffel Tower is supported by four lattice-girder piers that taper inward and link to form one wide vertical tower. The piers are linked to each other as they curve inward by two-level networks of girders that provide viewing platforms for tourists. The four semicircular arches at the base of the tower, on the other hand, are merely decorative and serve no structural purpose. The piers allowed elevators to ascend on a curve because of their specific form, which was determined partly by engineering considerations and partly by Eiffel’s artistic sense. You may have scrolled through Power Tools Review and you may have picked up a thing or two about the construction world, so you may understand how hard it was to build the Eiffel Tower.

It Used To Be The Ugliest Building In Paris

Do you know, upon the completion of the Eiffel Tower, it was used to be viewed as the ugliest building in Paris?

In the past, the thought of a huge metal statue towering over the city did not sit well with anyone in Paris. There was even a petition for the construction to be halted so as to not make a “ridiculous tower” dominating the city like a “giant black smokestack.”  It is, of course, a matter of taste. But as the decade passed and the public’s evolving view on arts and design kept changing over the years, the Eiffel Tower is now the symbol of the city.

The Eiffel Tower, with its own abstracts of engineering features, is now perfectly integrated with its surroundings, including gardens, sculptures, water bodies and decorations, houses, and roads, particularly when lit up at night. 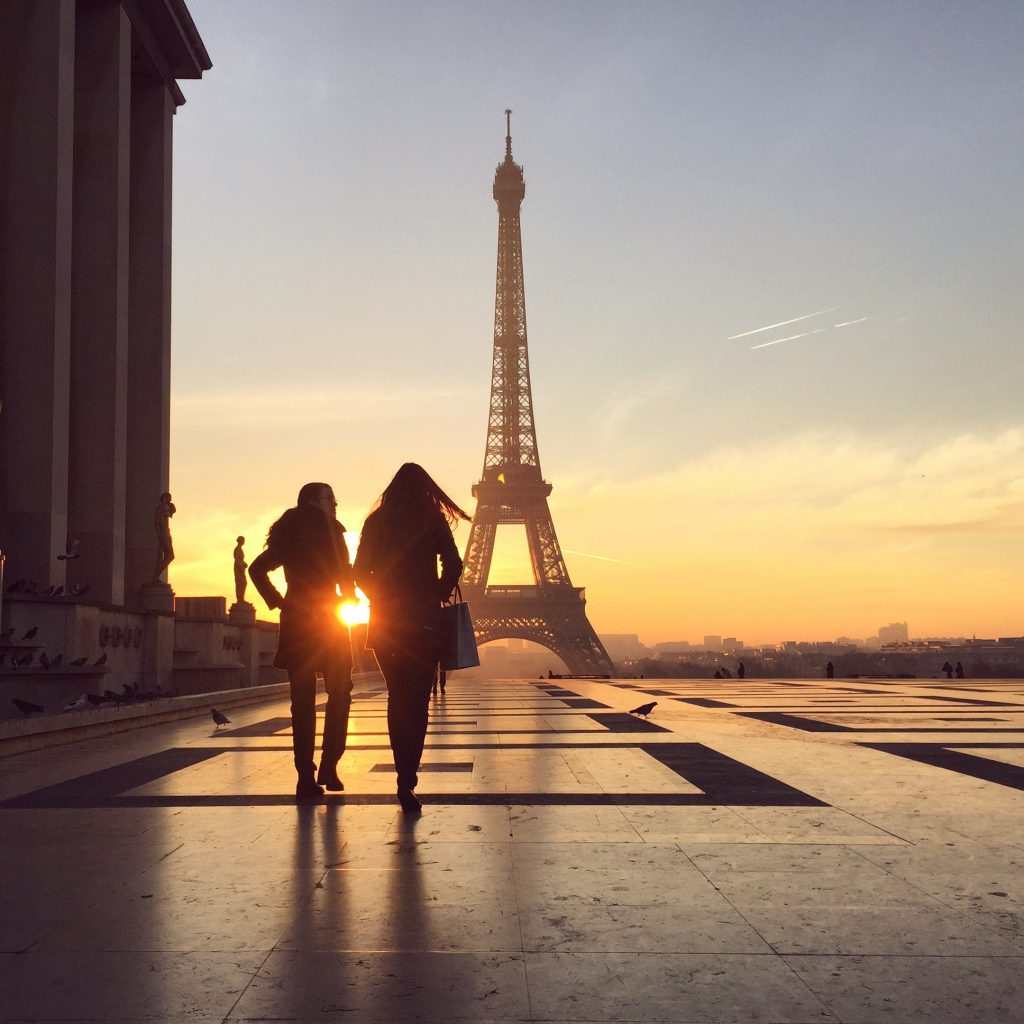 In the eyes of the contemporary ones, the Eiffel Tower is a rare sight to behold, even to those who lived within the area of the tower. To this day and in the near future, the tall aesthetic giant remains Paris’s most recognizable silhouette to name.

Can You Travel To The Maldives On A Budget?