This Historic London Cemetery is Now Open to Tours

Thanks to new funding, London has another historic attraction that tourists from all over the world can explore. The Willesden Jewish Cemetery, situated in a serene residential pocket at the northwestern part of the city, is now open to tours.

Willesden Jewish Cemetery is not a new attraction at all. It has a long history spanning almost 150 years. Opened to the public in 1873, this cemetery has approximately 30,000 graves. It was built similar to the style of “London’s Magnificent Seven.” This is a nickname provided to a group of  Victorian-era cemeteries, like the popular Highgate Cemetery. These burial sites have tranquil surroundings perfect for strolling, as well as elaborate mausoleums and tombs adorned with funerary motifs. The thing is, this is not a usual style for Jewish cemeteries. 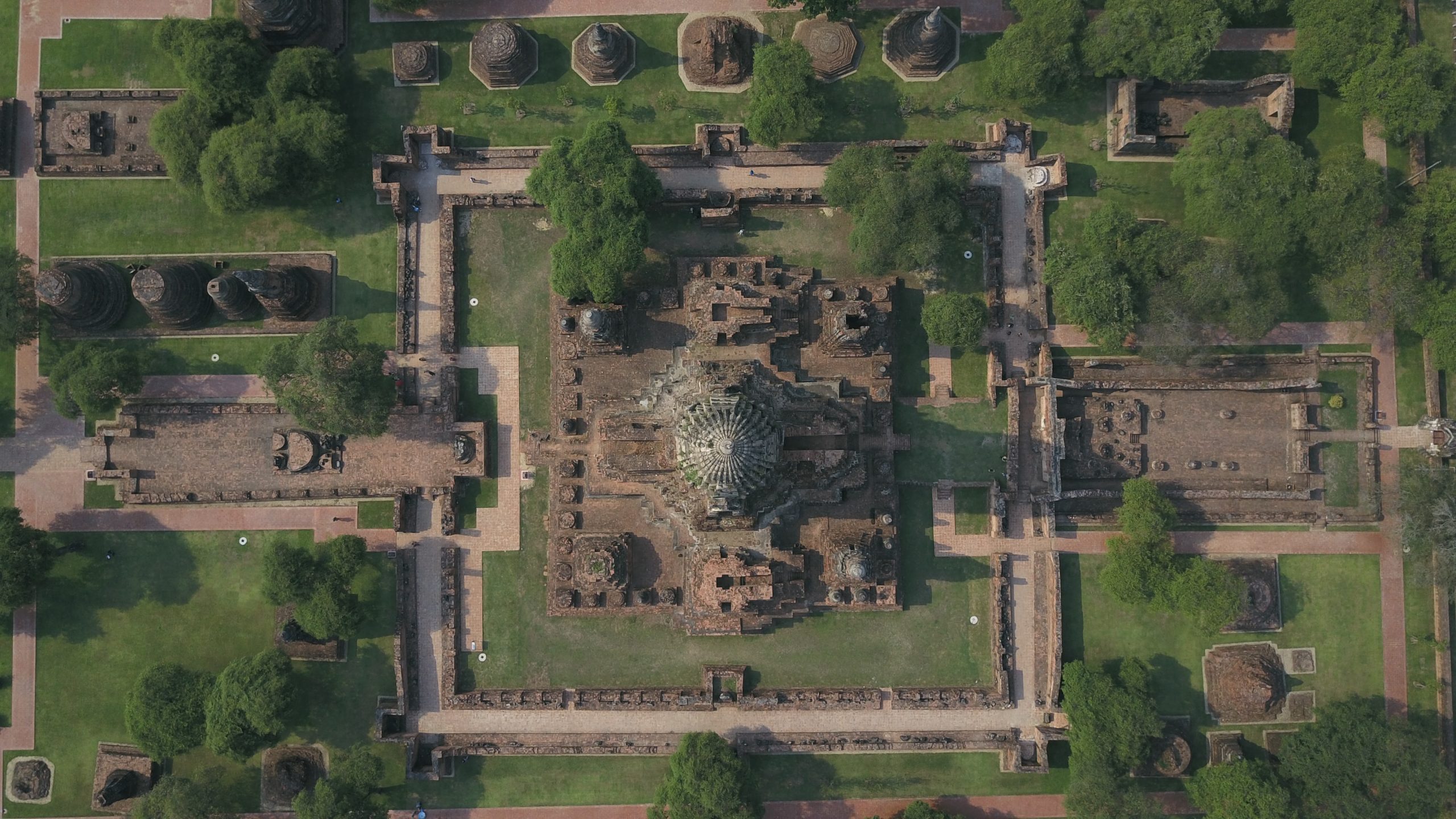 Several earliest burials are kids of refugees, tour guide Ingrid Sellman told Lonely Planet. They want many people to know how proud they are of being English, and at the same time as their Jewish ancestry. For them, the dead are given huge honor. They believe that people go out as they come in — with nothing.

For the first time ever, Willesden Jewish Cemetery is conducting guided walks. Moreover, there’s an exhibition about its own history in the previous cemetery administration offices, now known as the House of Life. The establishments have also been refurbished. They installed motion-sensor sound features that invoke the atmosphere of remembrance and prayer, and explain Jewish burial traditions.

This cemetery is the final resting place of several important personalities in history, including painter Simeon Solomon, H. Samuel of jewelry fame, fashion designer Kurt Geiger and 23 Rothschild family members. DNA decoder Rosalind Franklin also lies here. He wasn’t credited with the double helix structure’s discovery until after her death, so it isn’t mentioned on the headstone.

The stories of ordinary individuals buried here are just as important, though. This is the reason why the guided tours are often headed by volunteers who have loved ones buried on the grounds. It makes the tour even more unique and evocative. 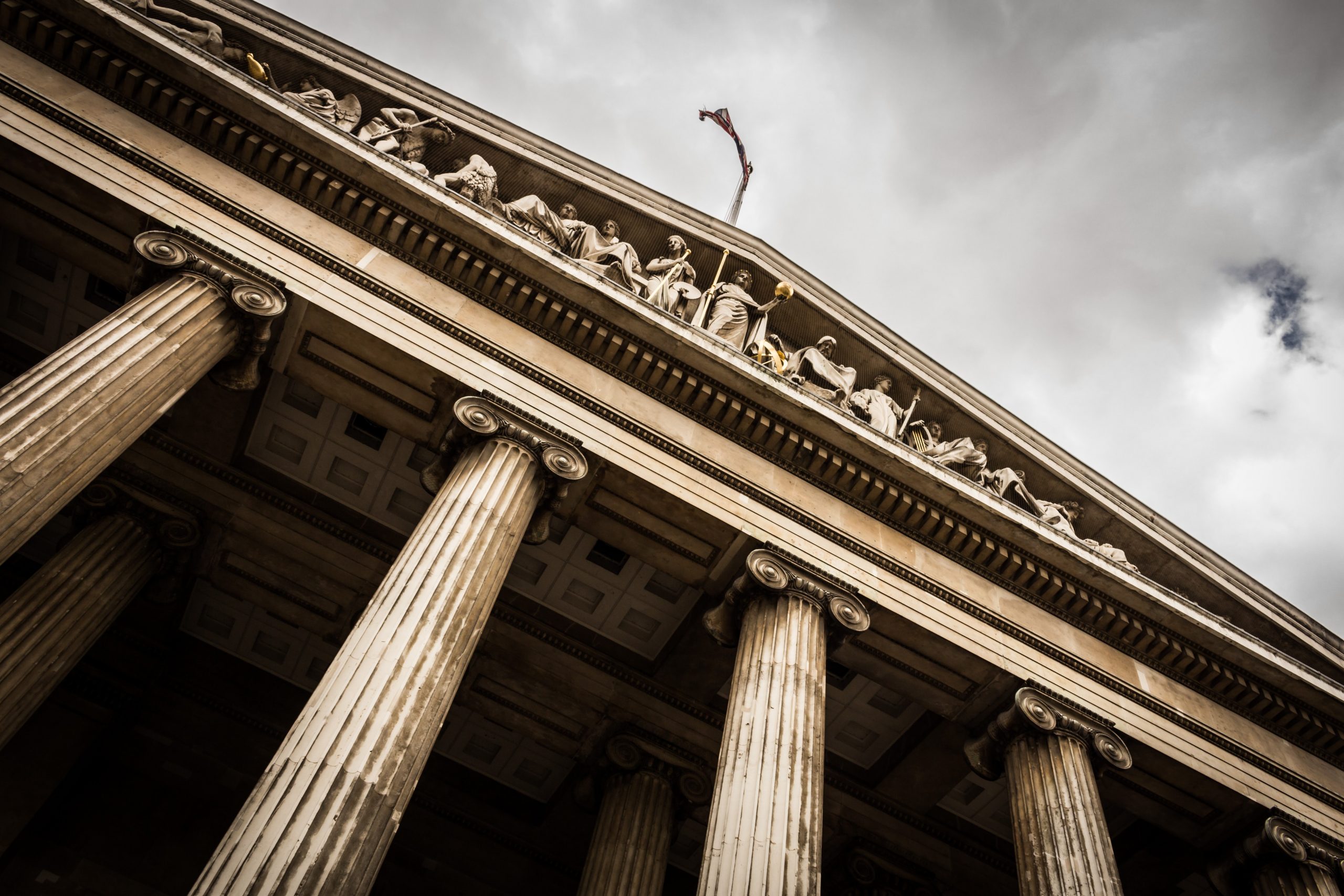 Activities and Volunteer Manager Emma Weleminsky-Smith told Lonely Planet that they want to demonstrate the Jewish experience’s genuine variety, not just that of the famous and rich ones.

The burial ground is open Monday to Thursday, 10 am to 1 pm, until 4 pm on Sunday. Guided tours and entrance are free. However, a donation of £8 is suggested. Willesden Jewish Cemetery is also running online events during the COVID-19 pandemic. Visit Quikmaps website and read a lot of articles similar to this one.

World-Famous Christmas Market in Germany Canceled Because of COVID-19