Move Into This Italian Town, Start Your Own Business and Earn More Than $50,000

Santo Stefano di Sessanio, an Italian village, has all the charms and beauty of a medieval mountaintop town. It’s cobblestone walkways that wind through restaurants, boutiques, and ancient stone buildings are wonderful. It’s even adorned with brightly colored flowers. However, with an official population of only 115, with 41 being over 65 and 13 under 20, this walled medieval town is working fast to secure its future. Thus, it’s hoping to attract more residents and pay them. 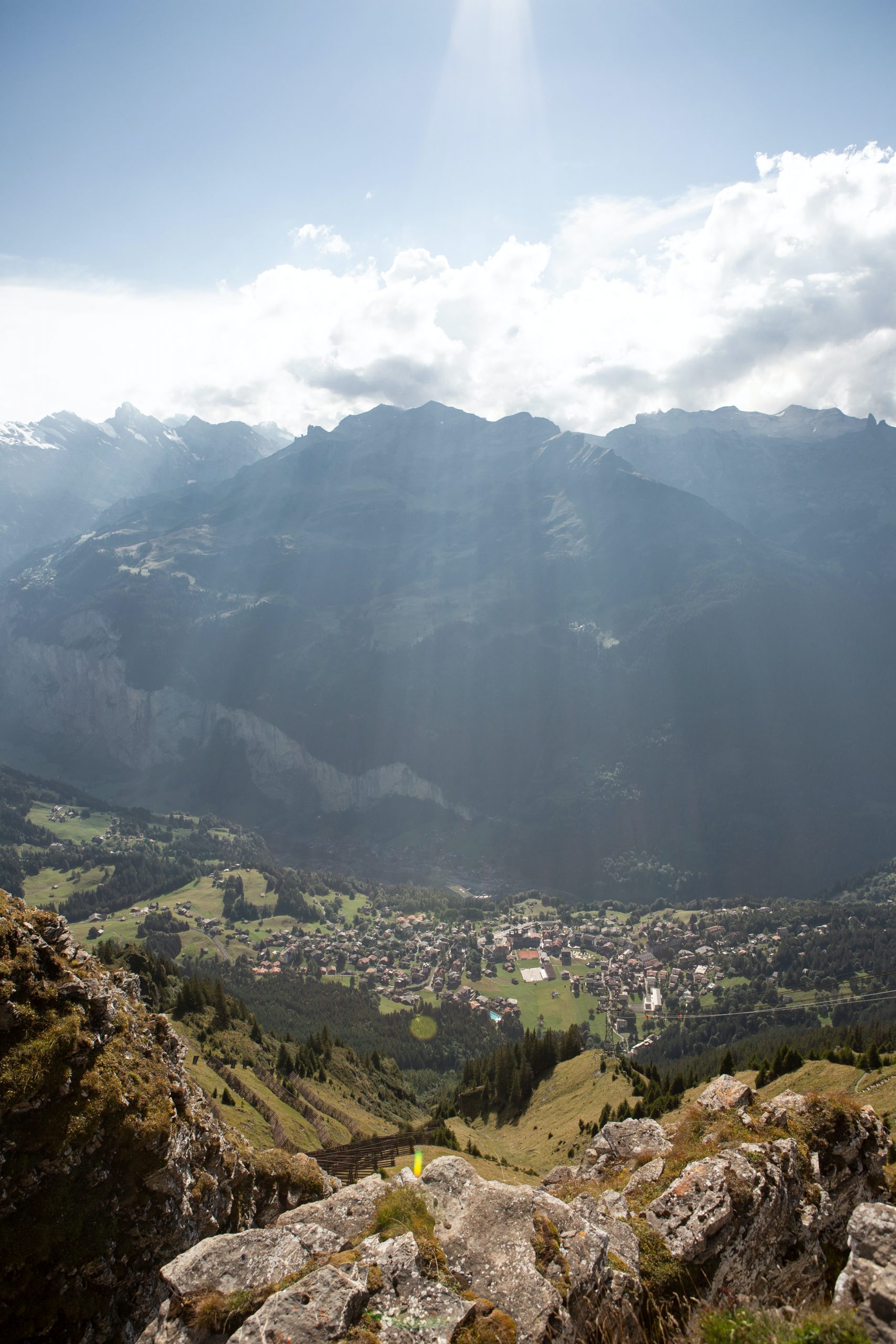 This small municipality is willing to pay its future people a monthly grant for three years. The grant amounts to a maximum of €8,000 (around $9,399) each year. There is also an additional €20,000 (around $23,498) to begin a business. What’s even more impressive is that the future residents will be provided a house with a symbolic rent. Overall, that’s a total of $50,000.

There are catches, though. First, your age should be between 18 and 40, and can’t live in the region. You should be an Italian citizen of any city that comes with a population of around 2,000 or more, or a European citizen who has the right to be an indefinite, long-term resident.

Next, you should commit a minimum of five years in the village, in which you’ll begin a business in one of these six fields: cleaner, tourism informant, cultural guide or tourism, drugstore operator, maintenance technician, or work at the local food industry.

As per the Santo Stefano di Sessanio site, it’s essential to provide a new demographic impulse to the location, considering that its present situation doesn’t have the human capital necessary for a lasting, sustainable development of the territory.

So far, around 1,500 people have applied, CNN Travel says. Mayor Fabio Santavicca tells CNN that they hope to gradually increase the number of residents, but will most likely start with about five couples, or 10 people. Furthermore, he said that the exact amount of the “symbolic” house rent is not yet determined.

The mayor wants to ensure that applications know what they’re getting into, right before they make the big leap. Santo Stefano di Sessanio is at the base of the mountains, so it’s not easy to get around, most especially during winter. There will be ice and snow everywhere, he tells CNN. They need to prepare for a programmed life. L’Aquila is the closest major town and it’s a 40-minute drive away. Rome, meanwhile, is a two-hour drive southwest. The advantage? A sense of tranquility. You can thrive in a self-sufficient manner.

This village is also home to the Sextantio Albergo Diffuso, a luxury hotel and a 26-room boutique property started by philanthropist Daniele Kihlgre.

Over the last year, other small Italian towns have also tried to attract and recruit new people with incentives. Locana attracted families with $10,000, Molise paid people $27,000 to start a venture there, and Sicily’s Cammarata offered a free home to raise a child in the area. You can visit Quikmaps website and get to read a lot of articles such as this one.