Jamaica’s Tourist Board just announced its most recent webinar series called “Cook Something Bold Today.” This new initiative will explore the island’s cuisine, and emphasize its alluring gastronomic experiences.

The country’s tourism department started a partnership with the island’s most luxurious hotels, Half Moon in Montego Bay, to come up with virtual cooking demonstrations. Open to consumers and agents, the hotel’s bartenders and chefs will bring the real flavors of Jamaica into the audiences’ homes by showing them how to create bold Jamaican flavored dishes.

“Chocolate Tea” will also be explored. This hot beverage’s novelty traces back to the 1600s. Sir Hans Sloane discovered cocoa as a beverage in Jamaica and brought it back to England. Later on, it was utilized by Messrs Cadbury who made chocolate using the recipe from Sloane.

The first-ever webinar will take place on November 6, to be hosted by Klaus Frauenschlaeger, the executive chef of Half Moon, Jillian Lindo, the pastry chef, and Christopher Golding, Sugar Mill Restaurant’s chef.

The first 50 individuals to register will receive a Jamaica Spice Kit. This will include fish and jerk seasoning, Jamaica Blue Mountain Coffee liqueur, and hot sauce, aimed at encouraging people to recreate the recipes at home.

On Wednesday, November 11 at 15:30, this webinar will be followed by another one called “Jamaica – Off the Beaten Path.” This will uncover small known attractions in the country, offering agents a much deeper understanding of the nation, as well as its hidden gems.

In order to get agents in the holiday spirit, the sales staff will host a webinar entitled “Christmas in Jamaica” on November 18 at 15:30. Watch this, and you’ll see how Jamaican Christmas is celebrated, from traditional music and meals.

The COVID-19 pandemic of Jamaica’s managers’ decisions similar to those faced by other nations’ governments. How will they protect the health of their citizens while preventing their economy from exploding? 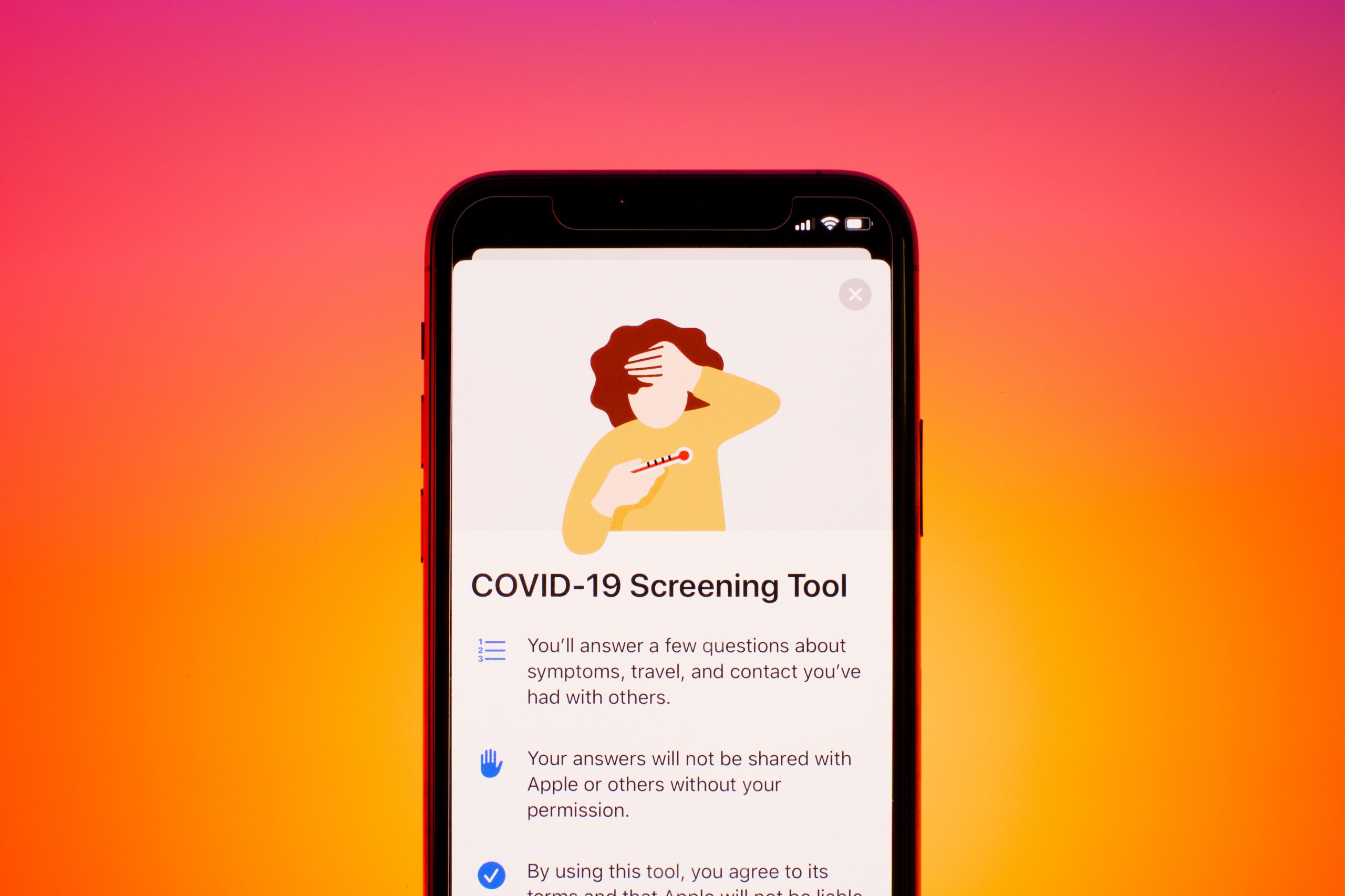 The country’s shutdown led to an immediate impact on the two primary sources of income – remittances, and tourism. Inflows from remittances and tourism collapse fell.

Employees in the tourism industry were most severely and immediately affected by the shutdown of airports. Hotel closures led to around 150,000 without jobs. The government reopened its tourism industry in mid-June, with strict measures for testing tourists.

The slowdown of remittances and tourism fallout put pressure on the economy. Even the central bank’s interventions have not prevented the movement of the exchange rate. Read a lot more articles such as this one on the Quikmaps website.