As coronavirus cases are once again increasing in Europe, many countries have re-implemented restrictions and imposed another lockdown to prevent its spread. President Emmanuel Macron, the president of France, has ordered the French people to stay inside homes at all times, except for essential activities such as getting medical care and buying food, Reuters reported. There are also evening curfews in several metropolitan locations, including Paris. Furthermore, there was an order to close bars and execute strict protocols in restaurants all over the capital.

Germany has decided to shut down non-essential services like bars and restaurants for around one month. Spain and Italy, on the other hand, have also scaled back their openings. The United Kingdom and Ireland have implemented restrictions as well to prevent the spread of the virus.

These new measures come as Europe recorded 1.3 million new COVID-19 cases in the past seven weeks as of Tuesday. Reuters reported this, citing information from the World Health Organization. 11,700 deaths were also reported in Europe, a 37% rise from the week before.

Below is a breakdown of new coronavirus restrictions for many European countries.

Belgium closed pools and gyms earlier this week. Shops are also ordered to close by 8 p.m., BBC reported. All of these new restrictions are expected to take place until at least November 19.

Belgium lifted its first round of restrictions on June 8, allowing cafes and restaurants to open. All waiters must wear masks.

France will impose lockdown again on Friday, requiring the French people to stay at home, except to get essential services or goods or exercise for up to an hour every day, as per Reuters. Residents will not be able to get out of their homes to work unless their employers require it. As for schools, they will remain open.

This lockdown comes many weeks after Paris closed pools, bars, dance halls, and gyms. Restaurants in the city must also take their diners’ contact details, and close by 10 p.m. This follows France’s nightly curfews and an emergency declaration in cities all over the country.

France first started lifting its first lockdown in June and May, allowing many museums, beaches, cafes, bars, and restaurants to open.

Spain banned gatherings and imposed a curfew on different households bigger than 6 people earlier this week, amidst increasing COVID-19 casts. These new restrictions are in place for a minimum of 15 days. However, it can be extended for up to six months. Moreover, local authorities have banned travel between regions. 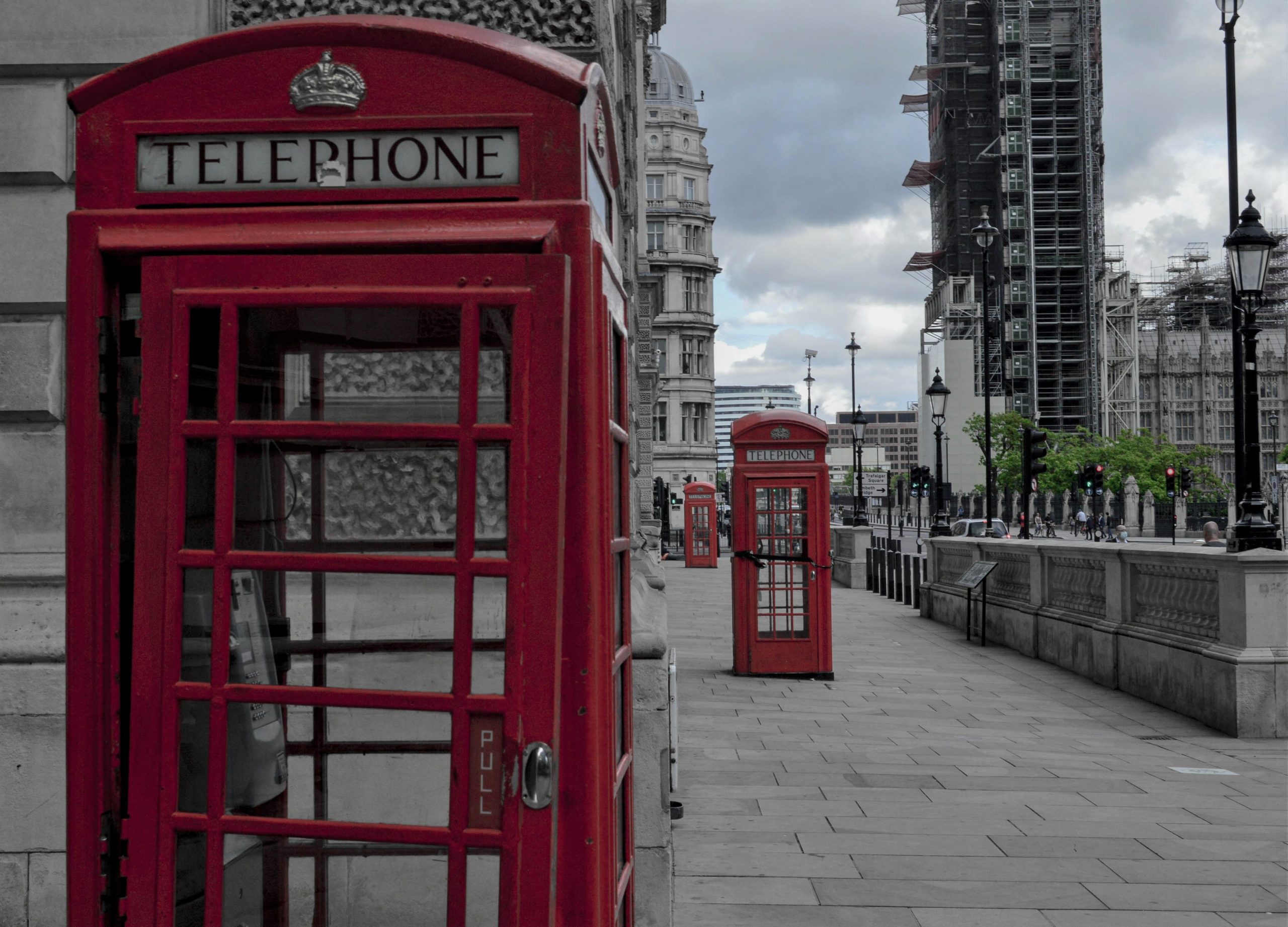 Spain reopened from its initial lockdown last June 6, opening beaches and attractions such as Museo del Prado in Madrid.

Chancellor Angela Merkel ordered theaters, restaurants, and bars to shut down from November 2 until at least November 30, as the nation tries to contain the increasing COVID-19 cases. However, Germany’s efforts aren’t focused on imposing a total lockdown. Shops will still be allowed to stay open with strict protocols in place. Schools will also remain open.

According to Merkel, it’s crucial to take action now. While their health system can still cope with the health challenges today, the rapid spread of infections might reach the limits in a few weeks.

One popular attraction won’t open this year, though. The Nuremberg Christkindlesmarkt will be canceled for the first time since World War II.

The country first started lifting its first lockdown in May.

Italy ordered restaurants, bars, movie theaters, and gyms to close earlier this week. This can last until November 24. While schools won’t shut down totally, 75% of university and high school classes will continue online.

In addition, many regions have evening curfews in place. These new restrictions have resulted in widespread protests.

Italy first reopened to European citizens last June 3, the very first European nation to do so after its first phased reopening in May.  You can find a lot more articles such as this one on Quikmaps website.

Move Into This Italian Town, Start Your Own Business and Earn More Than $50,000