With some plans to reopen during the holiday season, it’s accepting entrance reservations from December 19 to January 3, 2021, with hopes to operate depending on government guidance and prevailing conditions at that time. The park will close once again from January 4 through February 12. Visitors and tourists who had reservations during this forthcoming closure can either rebook it, postpone it, or get a full refund by reaching out to the Disneyland Paris reservation staff. All dated tickets will be refunded and canceled automatically.

Disneyland Paris just reopened to the public last July. This is after the March shutdown to combat the COVID-19 spread. Its reservation system, which applies to other parks from all over the globe as they gradually reopened, was used to help limit the capacity in every location.

Disneyland parks in Florida, Tokyo, Shanghai, and Hong Kong are still open, with safety precautions in place. The California park has remained closed since March this year.

France entered its second lockdown on Friday. French President Emmanuel Macron ordered the people to just stay home except for essential tasks like seeking medical care and buying food. To leave their homes, residents should present proof of travel necessity. The ones caught with the right documentation risk fines beginning at around $160. 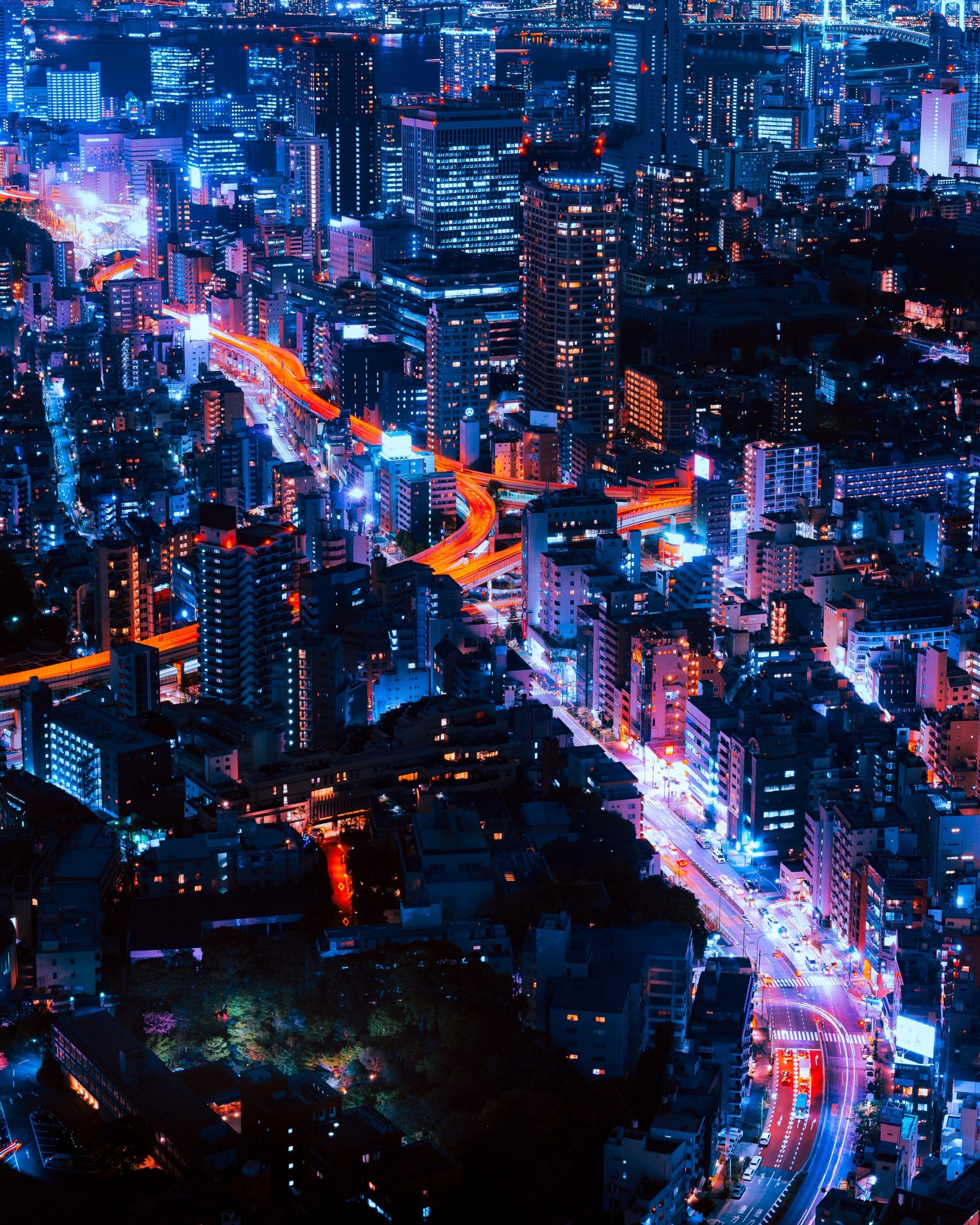 Over the past few days, the French government implemented evening curfews and declared a state of emergency in many Metropolitan locations, including Paris. Early this month, restaurants and bars closed in the capital. There are also new, strict health protocols.

In May and June, France slowly lifted its first lockdown. It finally allowed bars, restaurants, beaches, museums, and cafes to open.

Coronavirus cases in France have been increasing since September. Overall, the European nation has reported over 1.2 million infections, as well as 36,000 deaths.

What reclosing can mean for Disneyland

Disneyland Paris reclosure as European countries go back to a lockdown to fight the second wave of COVID-19 pandemic can have a far-reaching impact on Disneyland Paris and its other parks. Until now, they are still hoping to reopen under new guidelines.

Disney has reopened its theme parks in Florida, Japan, and China with safety protocols and attendance limits after extended COVID-19 closures. You can read a lot more articles similar to this one on Quikmaps website.