Curious Tales of why Pompeii Visitors Have Been Returning “Cursed” Items

Just recently, a woman reportedly sent back a package to Italy containing items she had taken from Pompeii. The package came with a note of apology. The media immediately picked up the bizarreness of the incident, because the sender claimed that she had been cursed as a result of that action. 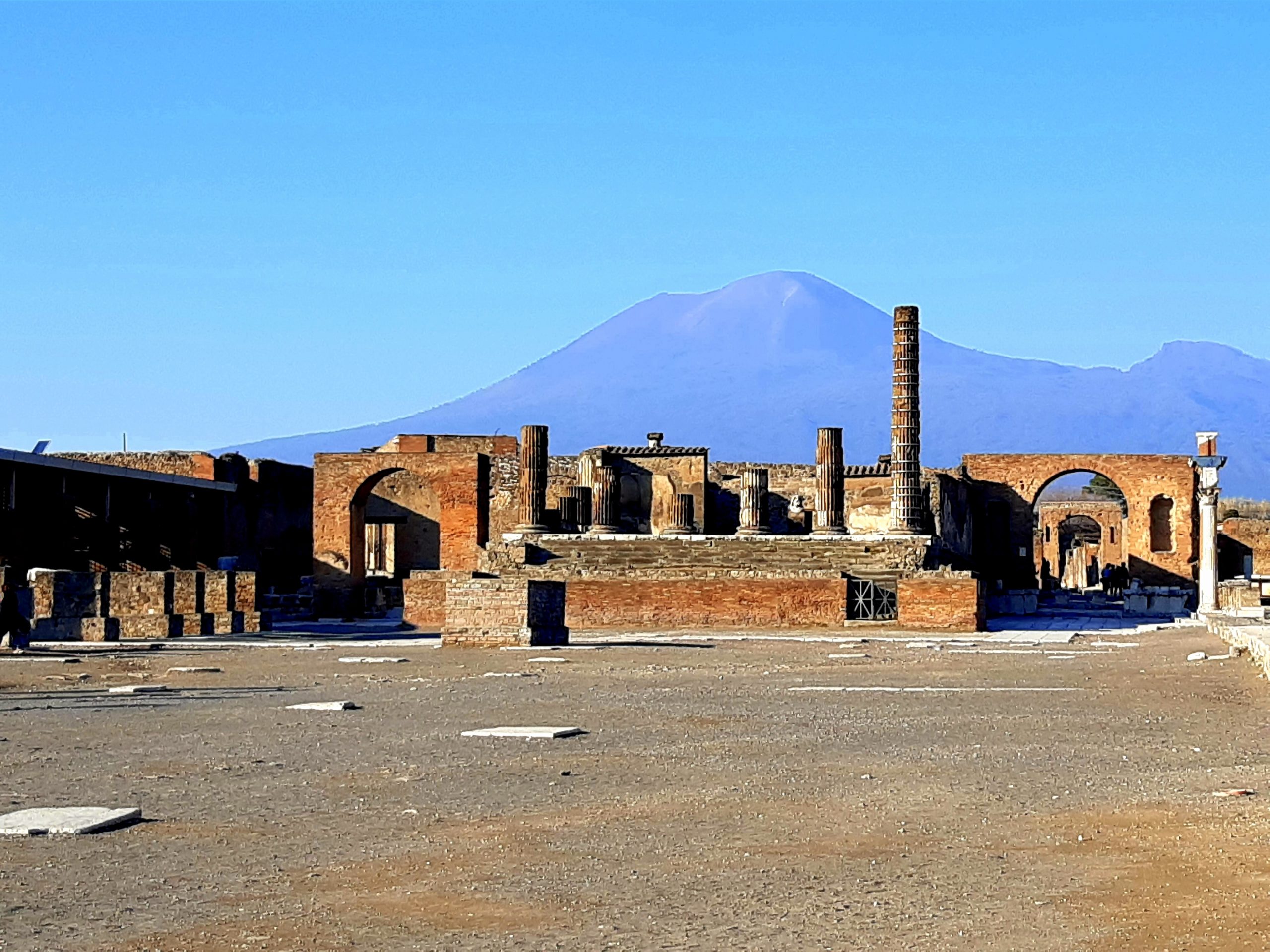 However, according to the park, this is not the first time that a tourist returned an item that they believe brought them some misfortune. For many years, visitors from all over the globe have been sending back items that they got from the historic city of Pompeii.

Dr. Luana Toniolo, Pompeii’s archeological officer, told Lonely Planet that the park has gotten around 200 returns over the last 10 years, many of which include notes telling stories of when and why items such as rocks, ceramic pieces, and other fragments were taken. Some people even outlined why they are returning the said items, citing bad luck.

According to Dr. Toniolo, some of the letters speak of sad events that happened after stealing the Pompeii artifacts, from broken ankles to broken legs. Others, meanwhile, have heard of a “curse” so they returned the items as a precaution, right before something bad happens to them. 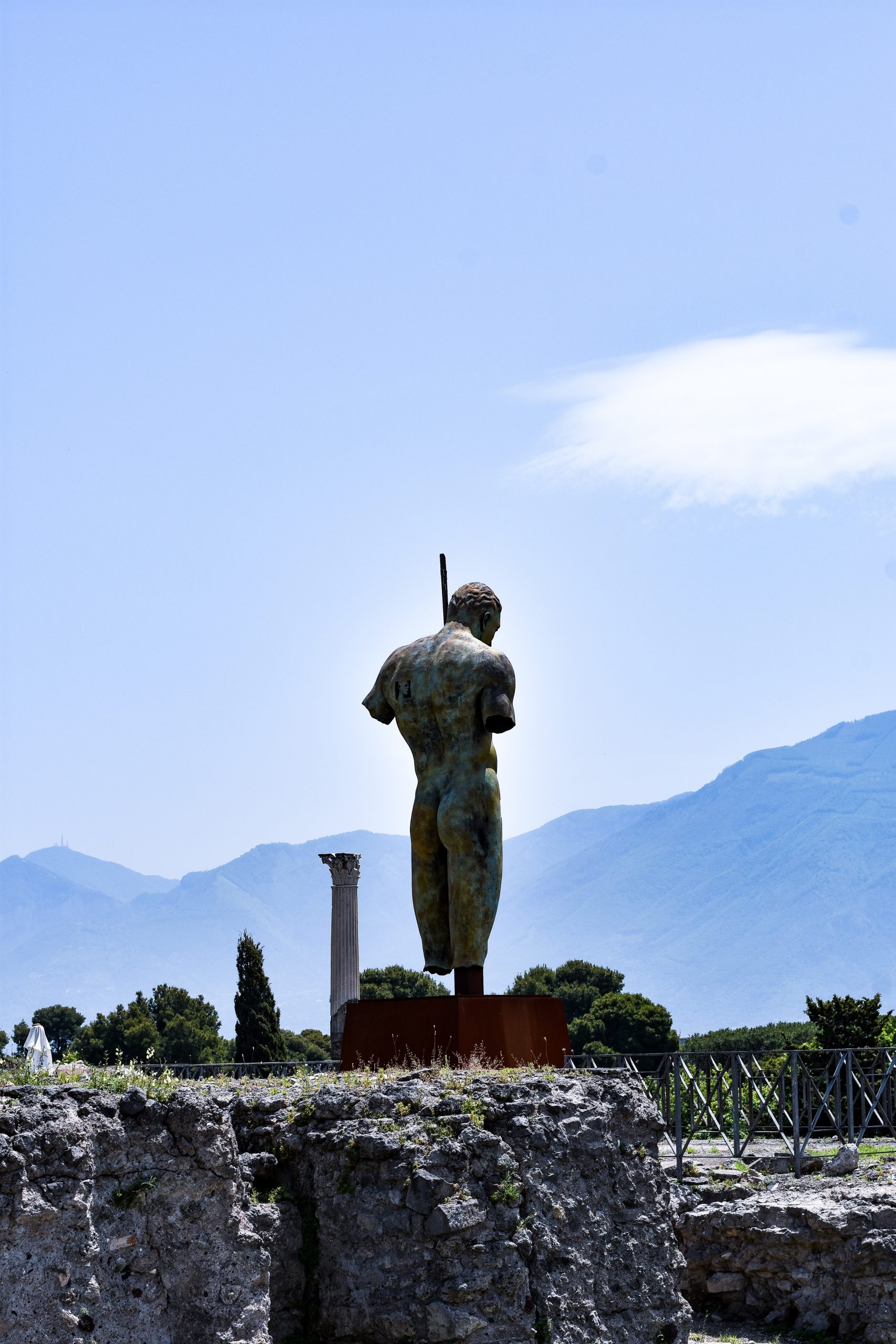 One letter, originally written in Spanish, says that they took small pieces of fragments from Pompeii’s columns. Ever since they got them in the year 1982, they have had bad luck. Since they have had terrible experiences, they want the fragments to be returned to their destiny — in the ruins. They also mentioned that they took it without any bad intentions, just as a memory.

Another letter, this time writing in Italian from 2010 says that he is convinced that the pebbles he bought brought him bad luck. Thus, he is sending them home so they can have freedom.

Returning these items appears good news. Though, Dr. Toniolo said that their strength as historical objects is lost forever since there is a lack of context as to where they really came from.

Pompeii was once a busy, blue-collar port town. Unfortunately, its fate was sealed with Mount Vesuvius’ eruption in 7.9 A.D. At present, Pompeii has officially considered a UNESCO World Heritage site. It is one of the most visited places not only in Italy but in the entire world. The best possible approach to see what life was like in Ancient Rome is to visit Pompeii.

The town is preserved as it was in 79 A.D. You will be surprised to know that the streets’ graffitis are still intact. If you want, you can also climb the fearsome destroyer, Mount Vesuvius. Clearly, Naples is still threatened by the natural world. It’s still active, and its last eruption was back in 1944 – though this eruption was nothing like the scale of the blast that ravaged Pompeii. You can get more articles like this one on Quikmaps website.