With oceans covering over 70% of our Earth’s surface, there are still parts of the underwater world that have yet to be discovered. Well, good news. Another great mystery of the oceans was just uncovered. Just recently, a group of Australian scientists located a huge, blade-shaped coral reef that rivals the Empire State Building.

In a press release, SOI, or the Schmidt Ocean Institute, officially announced that Falkor, its research vessel, is presently on a yearlong ocean exploration mission. It explores the waters surrounding Australia and just discovered an over 1,640-foot-tall detached reef in the Great Barrier Reef.

This is the very first discovery of its kind in around 120 years, even with all the latest technological advances of the last century. 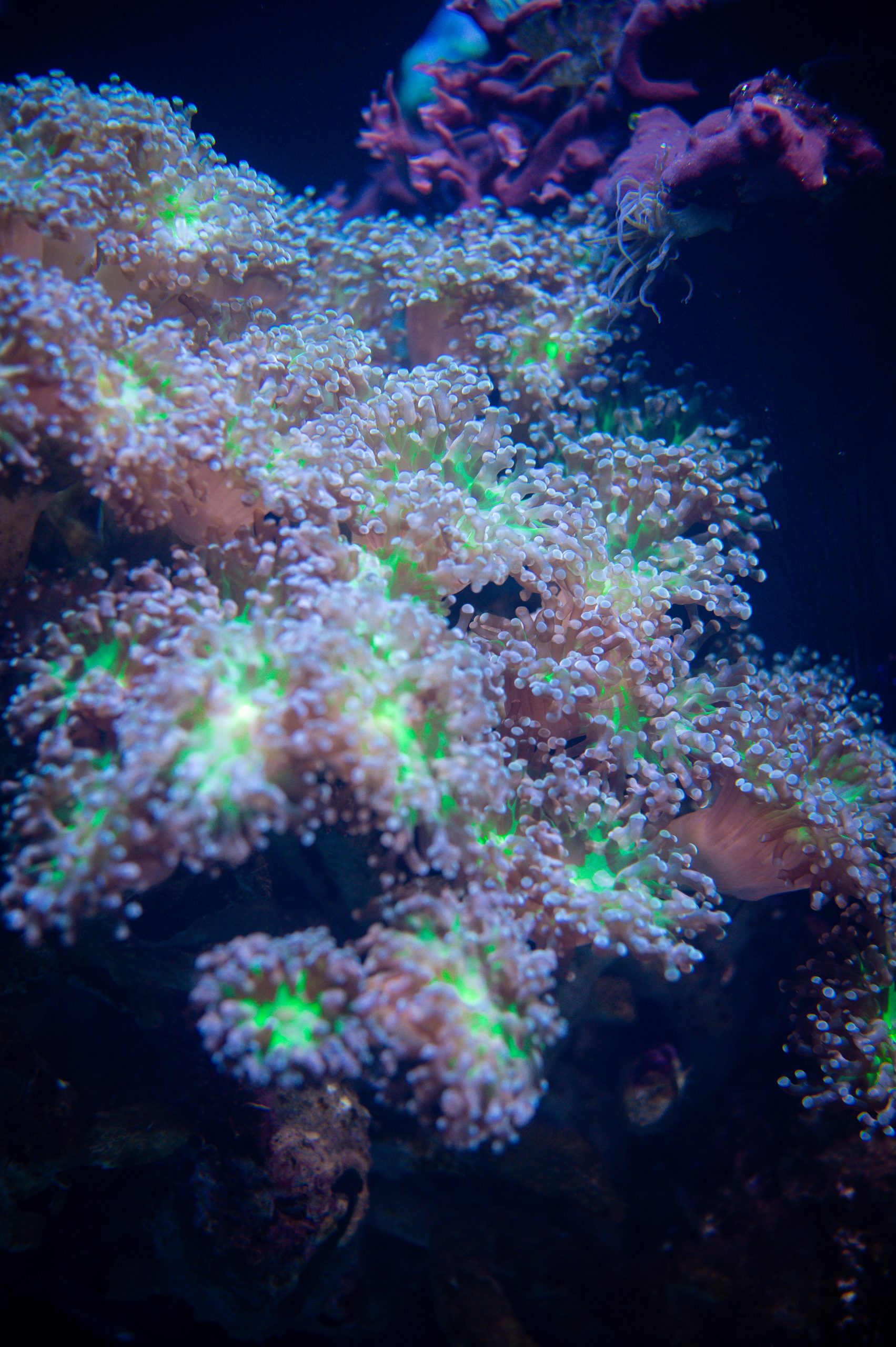 The massive reef is shaped like a blade, with its base measuring around a mile wide. Its height rivals notable buildings like the Empire State Building and Willis Tower. This coral reef’s top sits around 130 feet below the ocean surface.

The reef was first discovered on October 20 by a team led by Dr. Robin Beaman of James Cook University. Then, it was confirmed through an October 25 livestreamed dive, using an ROV (remotely operated vehicle) named Sebastian. Falkor and SuBastian are named after the characters of The Neverending Story, a German novel and film.

They were elated and surprised by what they have discovered, Dr. Beaman said in an official statement. To visually see the amazing discovery, and 3D Map it in detail are incredible.

This newly discovered reef joins other known ones within the area, which have been recorded since the 1880s. One of the best-known ones is Raine Island’s green turtle nesting area. 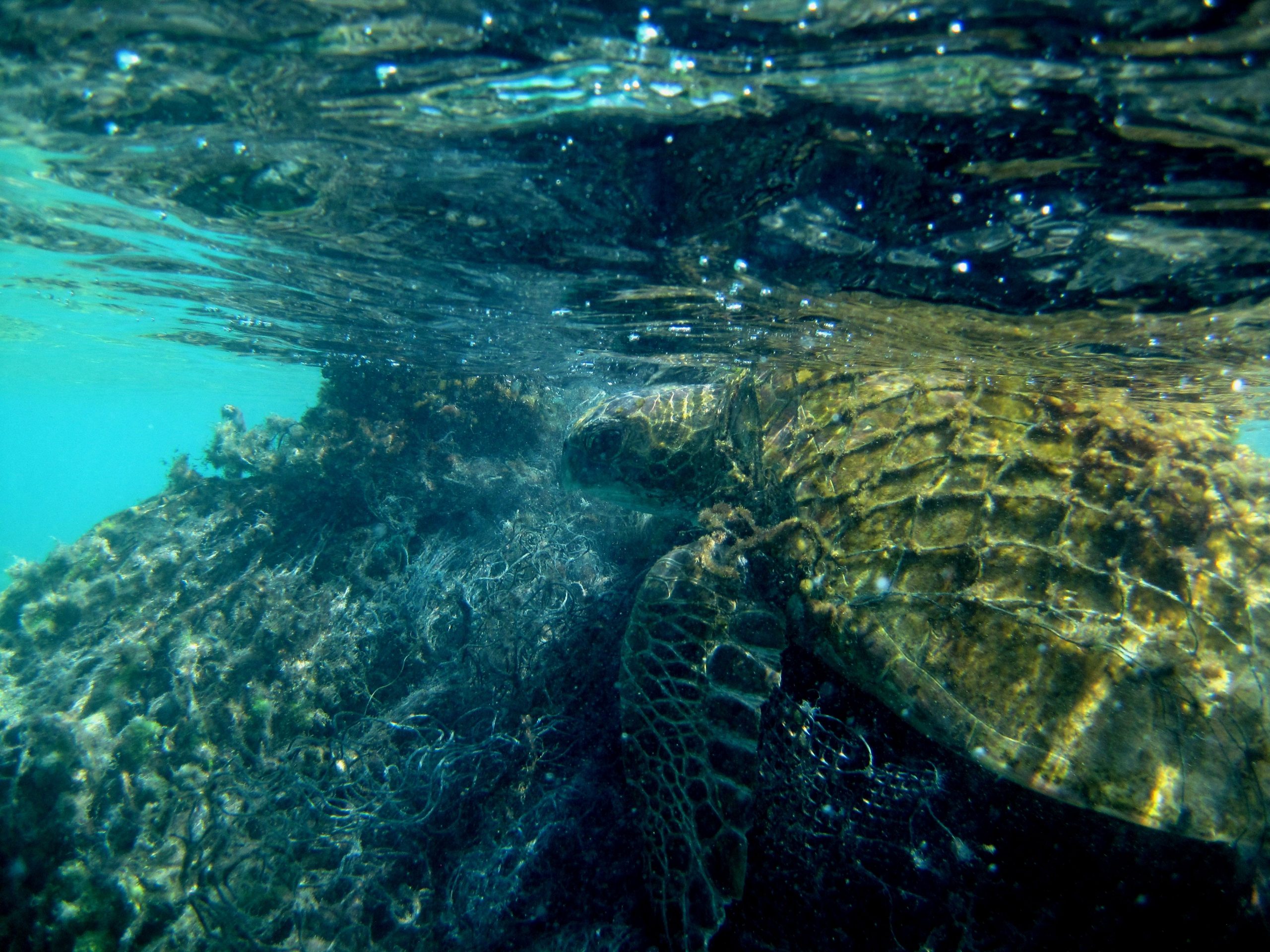 According to Wendy Schmidt, Schmidt Ocean Institute’s cofounder, the unexpected discovery proves that we continue to find unknown species and structures in our ocean. Because of new technology, they have the capacity to do more explorations.

The huge coral reef is just one of the team’s discoveries this year. They also discovered deep-sea graveyards and coral gardens in Bremer Canyon Marine Park back in January.

While the famous Great Barrier Reef has been attracting tourists with the Museum of Underwater Art’s August opening, it’s also one of the places most noted for the horrendous impact of climate change. Since the 1990s, the ocean wonder has lost half of its reefs. Read a lot more articles similar to this one on Quikmaps website.

This Historic London Cemetery is Now Open to Tours