The Rocky Mountain National Park remains closed to the public further notice after two major fires have left the area too dangerous for visitors.

The state of Colorado has been battling two of the biggest fires ever recorded in its own history. The East Troublesome Fire has burned over 193,000 acres, and the Cameron Peak Fire-ravaged almost 209,000 acres of land. The park closed last October 22 right after the East Troublesome Fire grew 18 miles in one day. Even though officials lifted the Estes Park evacuation order, the gateway into the park still remains closed on Monday.

This fire is so rare, since the park’s foundation in 1915. They haven’t had this level of fire for 105 years, public information officer Kyle Patterson told Colorado Public Radio. He said that this year has been significant and extreme.

He said that they may soon reopen some chosen areas after some assessment. Though, other parts will most likely remain closed since it’s still dangerous to even move around for evaluation. As per the National Park Service, there will be a total fire ban in the park until further notice. 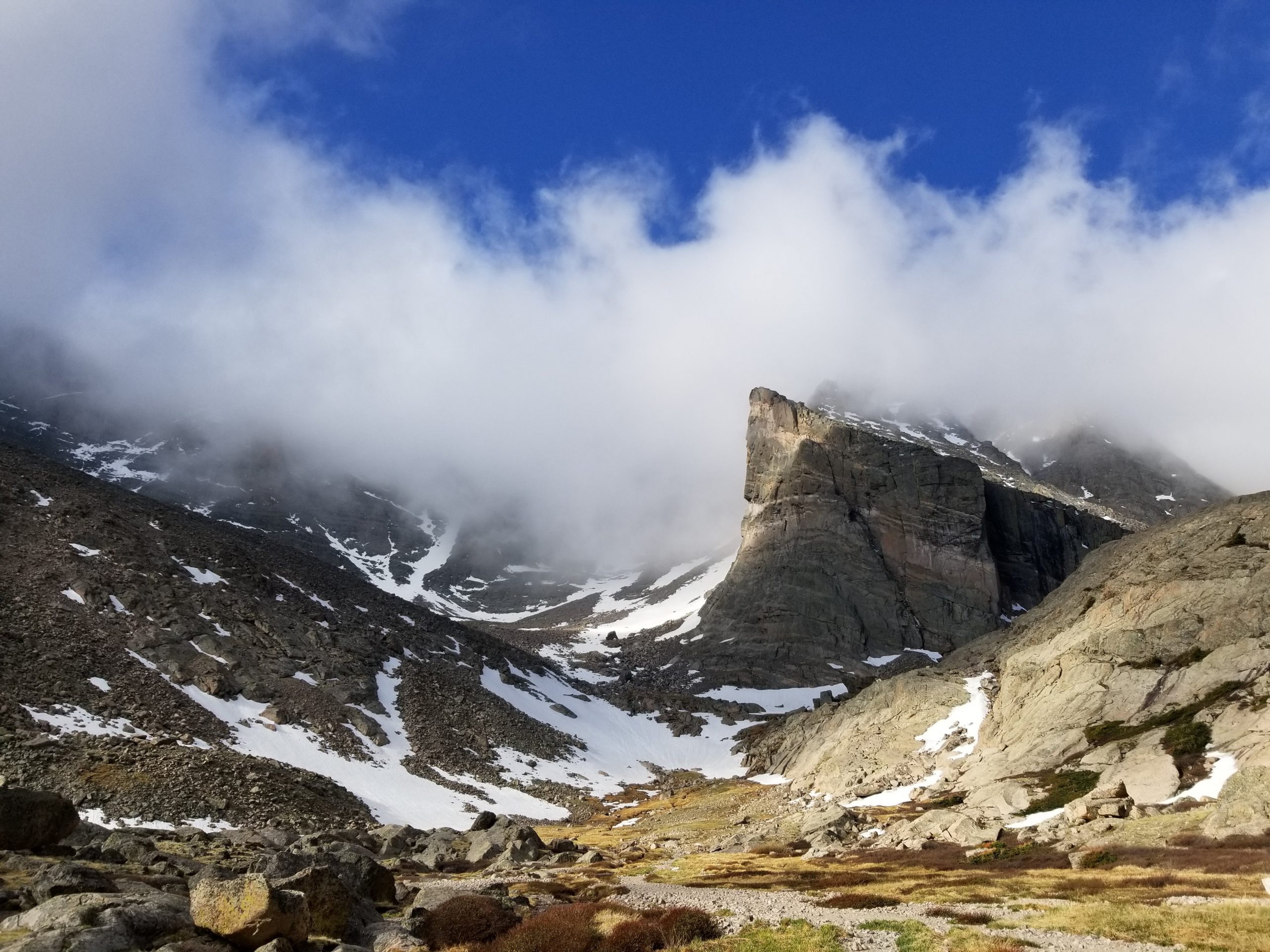 Almost 29,000 acres in the 265,600-acre park have burned because of the two fires, said Coloradoan. Despite all the devastation, The Rocky Mountain National Park has only reported minor damages to trails and campgrounds. The landscape may also grow back stronger.

Patterson told Colorado Public Radio that they want the people to know that their beloved park still exists. Some parts may look different, but there are plenty of positives.

Smoke is expected to remain around the location until the arrival of inclement weather.

In the nearby Roosevelt and Arapaho National Forest, around 1.5 million acres remain closed because of the fires.

The Coronavirus pandemic has put off travel to wilderness areas and national parks.

Do you know that the towering peaks of Colorado are just some of the highest in any United States national park? In the shadows of these soaring peaks are placid alpine lakes, wild rivers, and a beautiful array of fauna and flora. The best thing about it is that you don’t need to hike to see their beauty.

Rocky Mountain National Park is located near Denver (around 2 hours away). There are so many beautiful things to see and wonderful things to do. With Alpine lakes and tundras of wildflowers, this park is stunning. You can read a lot more articles related to this one on Quikmaps website.